Check Your Amazon + Apple Accounts: You Might Have a Summer of Free eBooks Coming Your Way 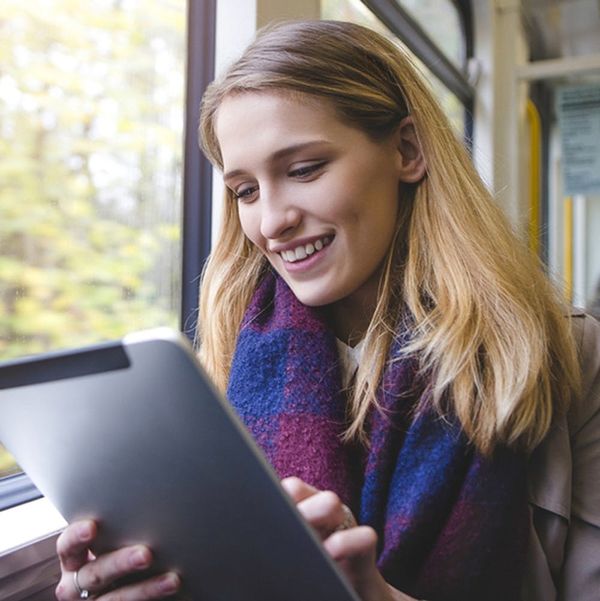 It looks like 2016 is turning out to be the summer of freebies. Just a few days ago Ticketmaster revealed they were releasing an insane amount of ticket vouchers, thanks to a class action lawsuit filed way back in 2003. Now, Apple is wrapping up a similar legal battle. And while it’s going to cost them a whopping $450 million, it also means you may have some free ebooks coming your way.

As part of the 2014 settlement, the US government found Apple guilty of “anticompetitive behavior centered around ebook pricing and price-fixing,” according to 9to5Mac. What does that all mean for you? The company is dishing out $400 million directly to consumers.

If you can recall buying an ebook from publishers Hachette, HarperCollins, Macmillan, Penguin, and Simon & Schuster between April 1, 2010 and May 21, 2012, you could be eligible for free credits. You could have purchased an ebook through Amazon, Kobo, Barnes & Noble or Apple.

If you are eligible for a payout, they were mostly sent out yesterday (June 21). The credits should appear directly in consumers’ accounts at the respective online retailers’ websites. You’ll receive $6.93 for ebooks that were New York Times bestsellers or $1.57 for all other books. It’s not a life-changing amount of money, but hey, it could be a free read.

Cortney Clift
Cortney is the senior writer and special projects editor at Brit + Co. She typically covers topics related to women's issues, politics, and lifestyle. When she's not buried behind her computer you'll find her exploring New York City or planning her next big adventure.
Books
Entertainment
Books
More From Entertainment