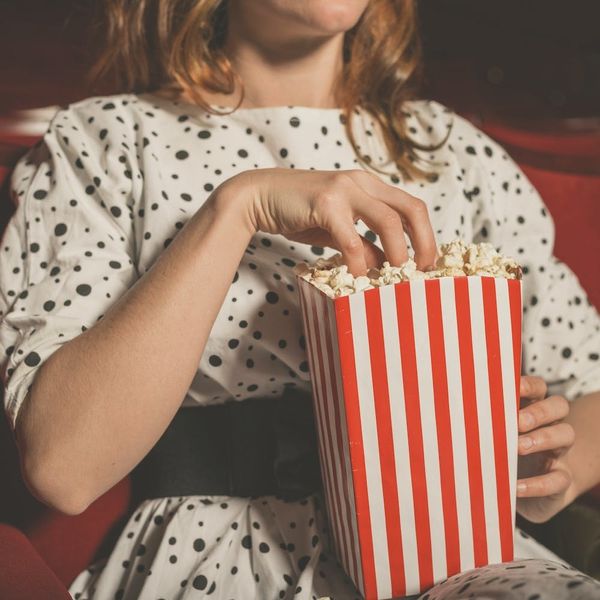 There are four main necessities in this world: food, water, shelter and Netflix — just kidding, but seriously, who doesn’t love to kick back on the couch with a few (okay, maybe 10) episodes and some snacks?

Netflix is already the supreme ruler of the video experience (but really, the universe), and they are expanding their reach, according to Wall Street Journal. The streaming mogul has signed a deal with luxury theater chain iPic Entertainment, which has 15 locations across the US, to show 10 of their original movies on the big screen. According to Variety, these will includeThe Siege of Jadotville, starring Fifty Shades‘ Jamie Dornan, and Christopher Guest’s Mascots. For now though, the releases are only going to be available in Los Angeles and New York.

There are some who aren’t too pleased about this turn of events, however. John Fithian, chief of the National Association of Theatre Owners (NATO), said that simultaneous release hasn’t worked too well in the past, explaining that it has brought lower revenues for both the theaters and home viewing companies.

Based on Netflix’s track record so far with their original releases, people are going to want to see these movies. But maybe since they will be released on Netflix and in theaters, Netflix could do us a solid and give us movie ticket coupons or something so we don’t have to pay twice to see it.

Would you go see Netflix movies in theaters? Tweet us @BritandCo!

Shea Lignitz
Shea can be found in the nearest bookstore or brewery, exploring the great outdoors, or blasting Led Zeppelin. She grew up in the cold and rain of Northern California's redwoods but is currently wandering around Texas.
Netflix
Pop Culture
Netflix