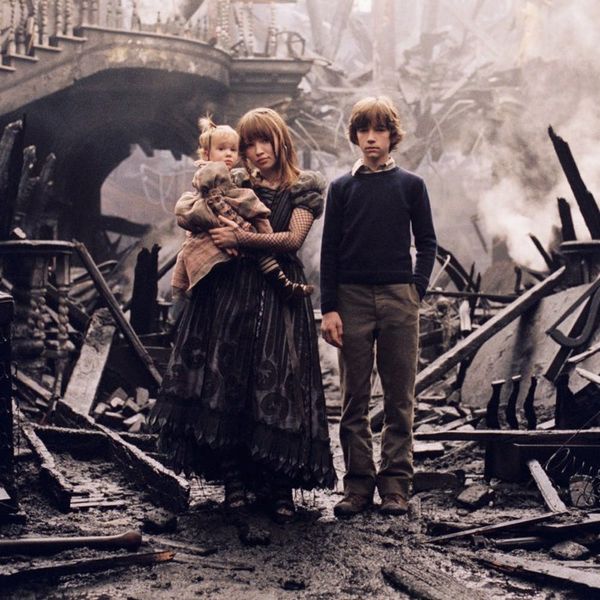 We were already well aware that Netflix has a stellar lineup set to hit their streaming service in January 2017 (fully willing to compete with Hulu, who just made an exciting Disney announcement), but now it looks like there will be even more to choose from, as they plan to double the number of original series they offer. And while that sounds totally awesome, there’s actually a downside to this news.

During 2017, Netflix plans to release a whopping 30 new original series, which will double their current number to a wildly impressive 60 titles in total. Those will include newcomers like Dear White People, which is based on the book of the same name, and Ozark, which stars Arrested Development’s Jason Bateman, along with A Series of Unfortunate Events, Tarzan and Jane and The Investigator: A British Crime Story.

While this initially sounds like amazing news (and, really, it is), there’s a bit of a downside to this sitch. In order to accommodate the new original series, which all require a hefty chunk of Netflix’s budget, it means there’s less cash to spend on licensing your fave films and non-Netflix shows.

However, since the streaming service has been nailing their own creations, at least we can look forward to some viral-worthy new shows in 2017.