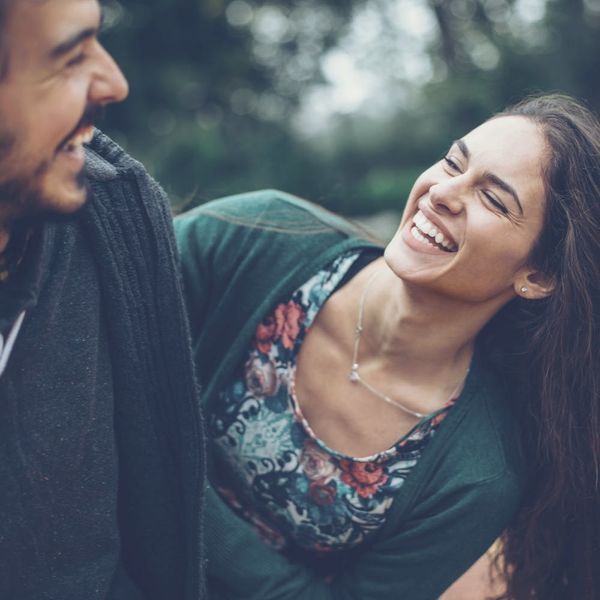 1. “Clown Lives Matter” is a thing in Arizona after creepy clown sightings have frightened the nation. Clowns have been showing up in random spots throughout the country for the past few months and giving people the heebie-jeebies. Professional clowns in Arizona feel their profession is under attack, and chose to organize a march (set for October 15) and appropriate the name of the best-known civil rights movement currently underway to defend themselves.

2. Snapchat is planning to go public, and it could do so as early as next March. Snapchat Inc. is preparing the necessary paperwork for an initial public offering (or IPO). The Wall Street Journalreports that it may be valued at as much as $25 billion, which, if true, “would be one of the highest-profile debuts in years.” Apparently self-deleting photo messages and cute dog filters are very good for business.

3. A study of UK millennials reveals their biggest fear is never finding love. Are American millennials like their overseas counterparts? You can find out now by asking your friends what their single biggest fear is. And while it wasn’t the same answer for all respondents, a full 42 percent of singles told VICE, which conducted the study, that a loveless life was their greatest fear.

4. New York is considering allowing Medicaid to cover hormone therapy for trans teens. If approved, the new rule would allow teens being treated for gender dysphoria to access funding for drugs to either put off puberty or “mimic the biological chemistry of the opposite gender.” Supporters of the move say the decision to use these treatments should be made by doctors, and that if it’s an appropriate treatment, funding should be available.

This is one of the most blatantly racist things I have ever seen. How can anyone at @FoxNews defend this? It's nuts https://t.co/djbpRvNDoE

5. People are very upset about this TV segment set in New York’s Chinatown. On Monday night, Fox News’ The O’Reilly Factor aired a segment called “Watters’ World,” in which Jesse Watters spoke to people in NYC’s Chinatown about the upcoming election. Since then, the show has been decried as racist by activists, advocacy groups and people all over the Internet. Jesse Watters tweeted that it was meant to be “tongue-in-cheek and I regret if anyone found offense,” which was not the apology many were looking for.