Oh No! Two More of Your Fave Shows Have Just Been Canceled 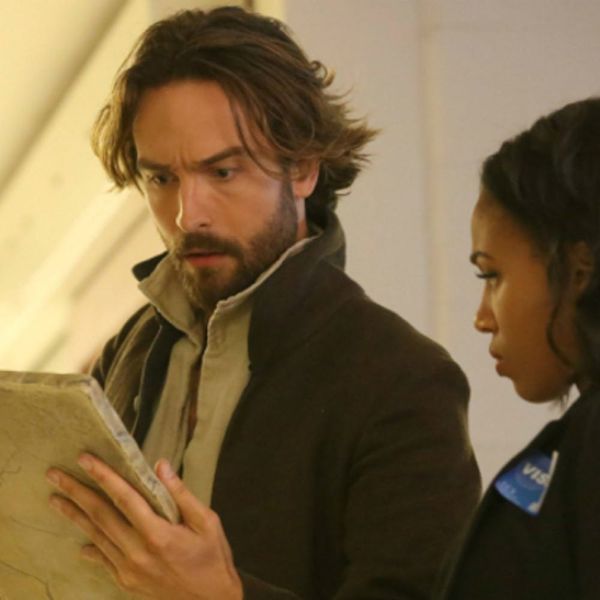 The hits just keep coming, TV-lovin’ friends. We’ve already been left reeling over all of the shows that have been canceled this season (*waves goodbye to Bones, Pitch, Reign, and so many more*), and we certainly haven’t recovered from the news that Scandal is ending after its seventh season, not to mention the many series that are still waiting to hear if they’ll be renewed. But now, two more of your fave shows have just been given the axe, and we’re so totally sad to see them go.

According to Variety, ABC has decided to cancel Timeless after just one season due to the fact that the show dropped wildly in ratings, going from 7.6 million viewers back in October to an average of just 4.6 million viewers tuning in for the final few episodes. A time-traveling story line starring Malcolm Barrett, Abigail Spencer, and Matt Lanter, it just couldn’t seem to hold fans’ attention long enough to keep their adventures continuing through the years.

If you’re thankful you didn’t get emotionally invested enough to overly mourn the loss of Timeless, you might not be so lucky when it comes to the next show that’s been given the axe.

After four seasons, fan-fave Sleepy Hollow has been canceled and will end its run with a final 13 episodes (as opposed to the regular 18 episode season). While the show has reportedly gone through massive changes throughout its relatively short time on screen, things seemed to finally take their toll, as the series’ ratings have recently plummeted.

The Fox series’ cancellation may not come as a huge surprise, but it’s still sad news for hard-core fans.

Are you sad to hear about the cancellation of Timeless and Sleepy Hollow or did you see this coming? Let us know @BritandCo!