Oh No! Scandal Has Been Canceled and Will End After Season Seven 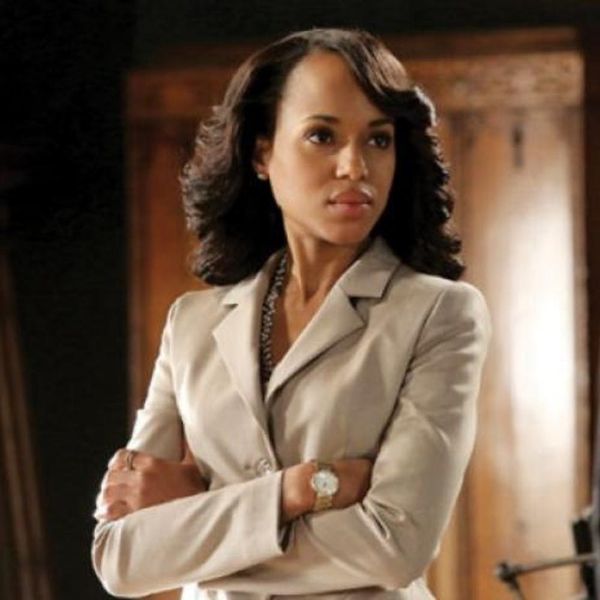 This is undeniably the worst part of the TV season, as some shows get the sad news that they’ve been canceled (buh-bye, Bones!) and fans of others hold their breath waiting to find out (Brooklyn Nine-Nine, don’t go!). But now it’s time for Kerry Washington’s fans to grieve. That’s right; the news is now buzzing that Scandal will end after season seven.

While ABC is expected to make the sad announcement next week, The Hollywood Reporter is already claiming that the Shonda Rhimes series starring Kerry Washington is scheduled to call it quits after the next season. And while the show’s creator has yet to officially comment on the cancellation, she has previously voiced her worries about the show’s future, saying, “I used to know how it ended, and then Donald Trump was elected. We had a destination, and I don’t know if that’s our destination anymore.”

While it’s at least a reassurance to know that the story will have a final season to wrap things up as much as possible (though they’ll have to decide on a destination pretty darn quickly), we’re still devastated to have to say goodbye to another one of our faves.

Are you shocked and/or sad to find out that Scandal has been canceled? Let us know @BritandCo!