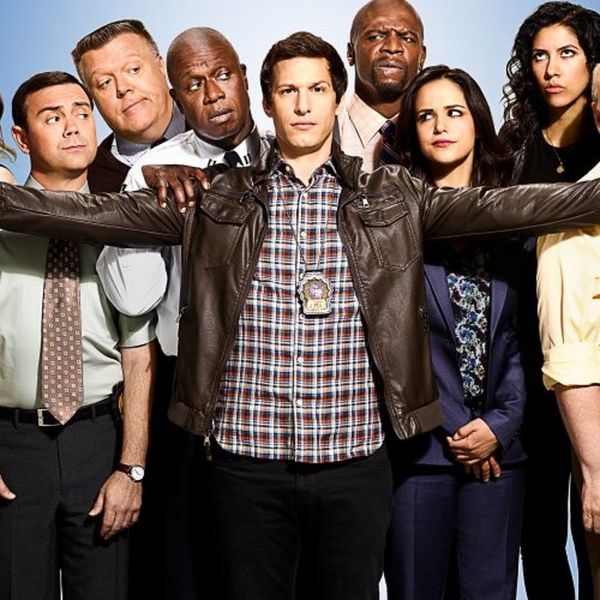 We’re already super bummed over the shows that we’re definitely saying goodbye to this year (*sniffle*), but things might be even more dire than TV-lovin’ folks expected. Check out these 32 (!) additional shows that may be ending much sooner than we’d like.

According to E!, plenty of your current favorite series are still waiting to hear whether or not they’ll be renewed, undeniably making this one of the most stressful times for small-screen stars and those behind the scenes.

Here are the 32 shows which still might be canceled…

What shows do you want to be renewed? Which do you think might be canceled? Let us know @BritandCo!