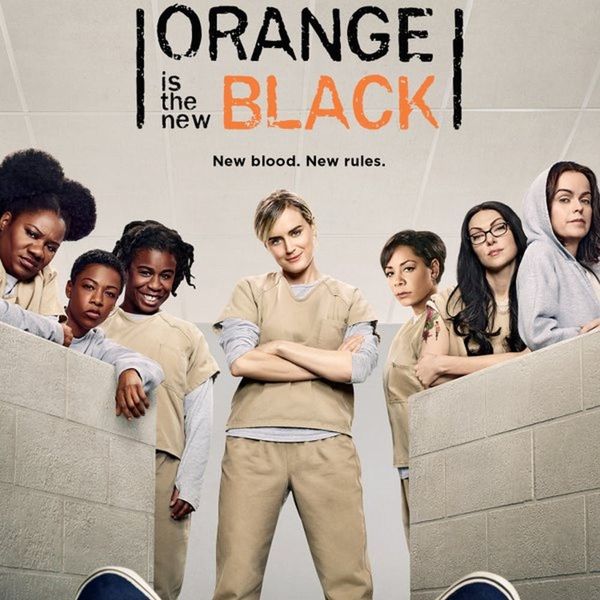 The glimpse we’ve been given of Orange Is the New Black season five makes it pretty darn clear that trouble is brewing in Litchfield Penitentiary. But the tumultuous situation has actually sparked well before the new episodes even hit Netflix. That’s because, after a hacker released the season early, now the episode descriptions have been leaked to Wikipedia.

Descriptions for 10 of season five’s 13 episodes have just been added to Wikipedia (don’t look if you don’t wanna spoil it) and OMG! Now, we don’t want to ruin anything, so we won’t offer a rundown of each episode — and, honestly, there’s no guarantee that they’re at all accurate — but this just makes the wait even more difficult for hard-core fans determined to hold out until OITNB officially starts streaming on June 9.

Though, if anyone else was thinking of getting cheeky by releasing deets (or full episodes) early, according to Refinery29, Netflix released a statement regarding the season five hacker, revealing that “the appropriate law enforcement authorities are involved.” Really, releasing a show a few weeks early hardly seems worth jail time or a hefty fine.

Do you check out spoilers OR avoid them as much as possible? Let us know @BritandCo!