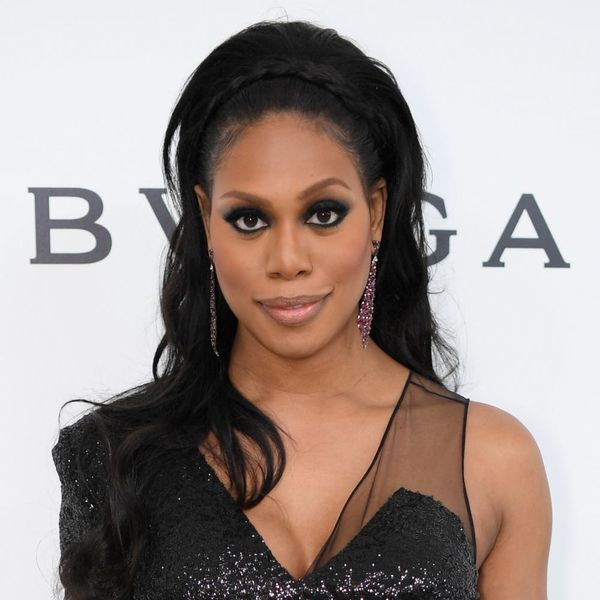 While season four of Orange Is the New Black left plenty of fans more than a little unsettled (and totally crushed, TBH), we have high hopes for season five (especially after getting a sneak peek at all the behind-the-scenes action from the cast). The new episodes promise to be wildly intense, spanning the course of just three days. Naturally, we already have tons of theories about what *might* happen, but OITNB star Laverne Cox has just given us our first clue about the events that *will* happen — eee!

Appearing on the red carpet for WE Day, which celebrates youth making a difference in their communities both locally and globally, the Netflix star took a moment to discuss the show’s latest offerings with E! in a rant that was fast, furious, and full of clues.

And, if that wasn’t enough to get you excited, there’s always Netflix’s first teaser trailer, which picks up where season four left off with Daya pointing a gun at a guard and ends with a literal (gasp!) bang.

Are you excited for season five of Orange Is the New Black? Let us know @BritandCo!