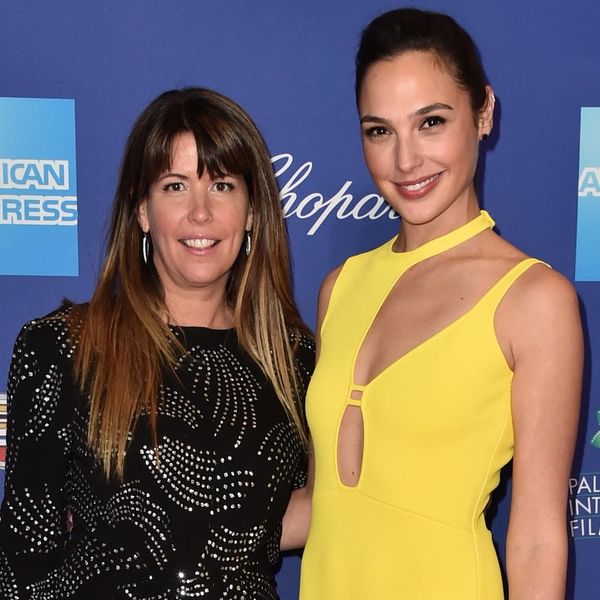 Wonder Woman was a massive commercial, critical, and cultural hit in 2017. The sequel — which will see the return of star Gal Gadot as well as director Patty Jenkins — is still almost two full years away, but Jenkins is already dishing on what we can expect from part two, and from the sounds of it, we’re in for a total change-up.

“We’re actually making a totally different film with a lot of the same, similar things that we love, but it’s its own movie completely, so it’s not ‘two’ to us,” Jenkins told Entertainment Tonight earlier this week. “It’s an entirely new adventure together that we couldn’t be luckier [to do].”

Jenkins said that they’re working hard to get the OG Wonder Woman to appear in the sequel, too.

“Lynda [Carter] is one of the dearest people to us, has been a great mentor and dear friend,” Jenkins said. “And we actually desperately tried to get her in the first one and we had the scheduling that couldn’t work, so she’s always been a part of our Wonder Woman family. We won’t say anything yet, but we certainly — there’s no lack of trying.”

Both Gadot and Jenkins recognize the importance of not only doing the original portrayal justice, but also introducing the character and franchise to a whole new generation. Gadot even said that her 6-year-old daughter has “asked me if she can take over when I’m older.”

In November, the future of the project seemed in jeopardy when multiple allegations of sexual harassment and assault were launched against the original film’s executive producer Brett Ratner. Warner Brothers has since cut ties with Ratner, and now the film is a go and sounding more exciting than we even hoped.

The Wonder Woman sequel is set for release on November 1, 2019.

Will you check out the Wonder Woman sequel? Let us know @BritandCo!