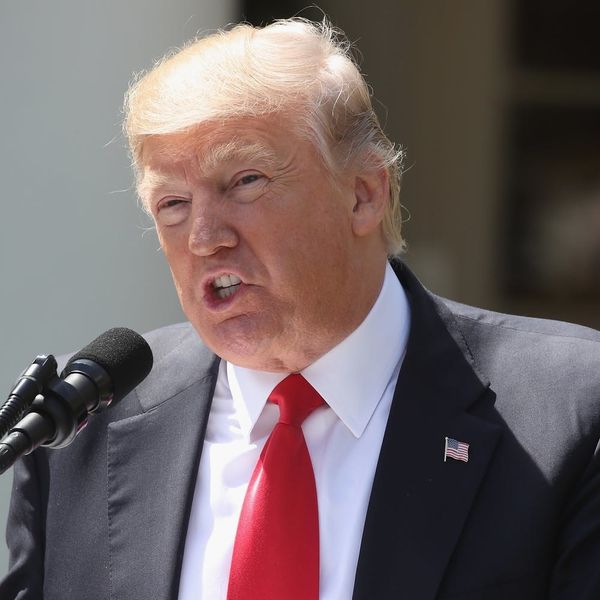 The poll, conducted by Quinnipiac University, asked a random sample of 1,747 of American adults across the country a series of wide-ranging questions related to sexual assault. Those questions addressed both personal experiences with sexual assault and general attitudes towards the avalanche of high profile accusations that have come to light in recent months.

The numbers are interesting in light of Democratic Senator Al Franken’s resignation speech yesterday, in which he specifically pointed to the fact that President Trump remains in office despite the allegations against him.

The poll also looked at public opinion regarding how major institutions have been handling the sexual harassment allegations against their own members. The media came out on top with 48 percent approval, followed by the entertainment industry at 38 percent, the Democratic party at 28 percent, and the Republicans at 21 percent.

In a finding that will likely surprise more men than women, a full 47 percent of women reported they had been sexually assaulted at some point in their lives. More than half of Americans — 52 percent — said they believed that people coming forward with stories of sexual assault would change the country for the better.