Prince George Has the Coolest Treehouse You’ve Ever Seen 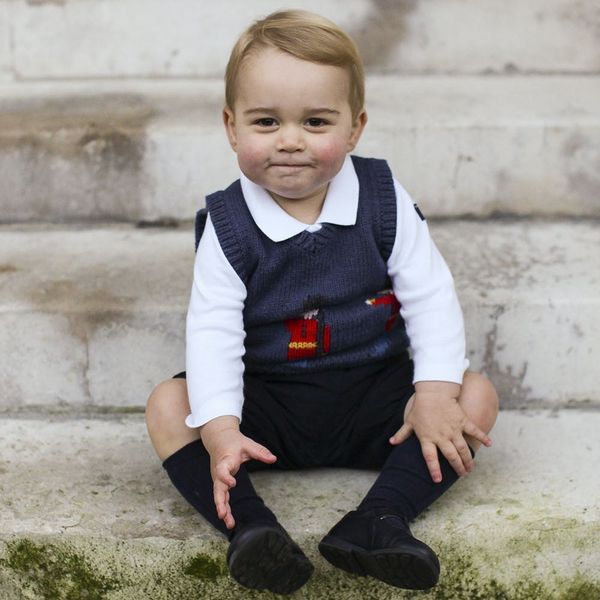 For the most part, Kate, Will, George and Charlotte seem to be doing a pretty great job of having a normal(ish) life in a not-so-normal environment. And while Kate may cook for her family and wear affordable brands like ASOS, there are certainly a few elements to the family’s royal existence that aren’t so average. Case in point: Prince George’s $30,000 treehouse.

Prince George’s grandpa, Prince Charles digs gardening (sorry, had to!) and has put a lot of time + effort into pimping out the gardens at Highgrove House, his private estate in Gloucestershire. Little George even “helped” his Grandfather plant two trees on the property and according to People, Charles recently treated his grandson to a garden picnic – complete with plastic cups no less. To give the outdoor space a final, magical finish Charles has decided to add a £20,000 hut that he gifted Prince George on his first birthday.

The handmade “shepherd’s hut” features a daybed, a small stove and naturally, French oak wooden floors. It looks out over a wildflower meadow near a secluded play area called the Stumpery. Additionally, Charles also had Prince William’s old treehouse (built in 1989) renovated for his young grandchildren. The treehouse, which originally had a trap door and a rope ladder now has a thatched roof and holly leaf-shaped door. Check out all the photos here and here and then let’s all call up Kate to schedule a playdate ASAP.

How does your childhood treehouse compare to Prince George’s? Share with us in the comments below.