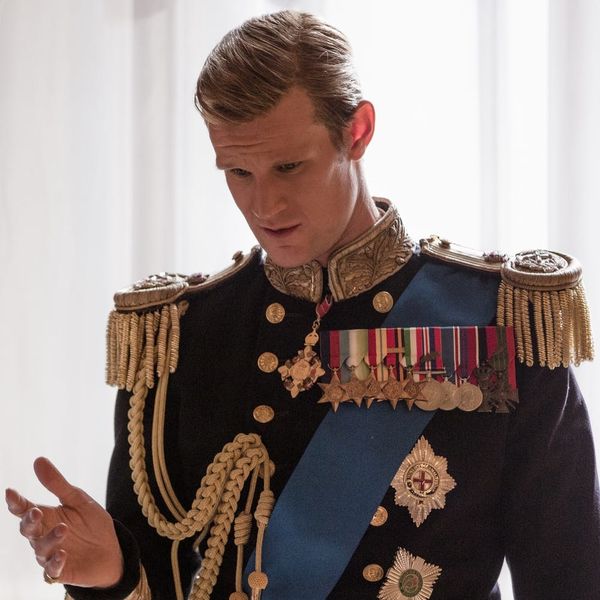 When the last trailer for season two of Netflix’s hit series The Crown dropped, we were teased with infidelity, a shift in power, and LOTS of royal drama. Now a new peek at the series’ continuing story is here, and this time, the focus is on Prince Philip as he confronts his “past in order to have a future” and attempts to steady his place by the Queen’s side.

Reaching all the way back to his childhood in France and Germany during the time of the Nazis, the show follows Philip through his youth as he quickly learns that “all men must step into the unknown.” For the young future royal (played by Matt Smith), a descendant of both Greek and Danish royal backgrounds, this will not only mean a career in the British Navy, but also plenty of love affairs, scandals, and, of course, a marriage to “the most famous woman in the world” (Claire Foy).

Now, 10 years into the Queen’s reign, the prince is navigating a life that’s less than desired, one in which he compares his regal wife to a job. “I know exactly what my job is. Your father made it perfectly clear,” he snaps in the clip.

As the world keeps their eyes set on the royal couple and multiple players continue to enter the game, things become slightly more hopeful. “There are two types of people. Those who one imagines to be trustworthy and reliable, who turn out to be treacherous and weak. And those who appear to be complex and difficult, who turn out to be more dependable that anyone thought,” he says. Could it be that he’s referencing himself? (The RL couple just celebrated their 70th anniversary, after all!)

Check out the trailer below and get ready for season two of The Crown to hit Netflix on December 8.

Are you excited to see more of Prince Philip in season two of The Crown? Let us know @BritandCo!