Khloe Kardashian Has a Revenge Body — Do I Need One? An Expert Sounds Off 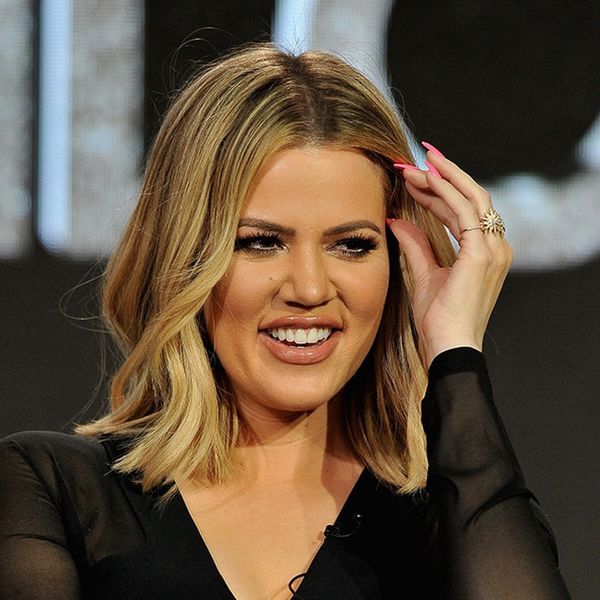 We know the feeling: After going through a bad breakup, you get this intense urge to seriously change up your life. That could mean a new hairstyle (even Gigi Hadid is into it), an apartment makeover or, as Khloe Kardashian knows and is about to make an entire TV show about, a revenge body.

But as tempting as it is to get your sweat on to make your ex jealous, it’s not exactly the healthiest motivator. We chatted with Lori Osachy, the director of the Body Image Counselling Center in Florida and author of some seriously body-positive books, about the dangerous side of using revenge as motivation to change the way you look.

Lori told us that, while wanting to start working out after a breakup isn’t inherently bad, it’s important to really examine what’s going on inside that makes you want to change the way you look. “It’s often a temporary fix for deeper seated issues like depression, low self-esteem,” she said. “A revenge body isn’t going to fix those issues. In fact, it might exacerbate them. No one can hold onto a revenge body without extreme measures, like dieting, compulsive exercise.”

Instead, Lori said to focus on healing from your relationship-gone-wrong. “You’re not helping yourself to heal from whatever relationship caused you the pain in the first place. If you’re focusing your energies on getting revenge from someone you’re no longer with, you’re not doing the work to move on and create a happier, healthier relationship that isn’t just based on looks.”

And take a little time to figure out what exactly you’re trying to get rid of; you might be surprised to find it’s not just the weight. “I don’t know if Khloe was overweight, but she was real. She has a real body,” Lori said. “And all these people tell me that when they lose the weight, they still feel like that person inside who was bullied and bigger and feels bad about themselves, so you have to heal that person, even if you look different on the outside. The revenge body doesn’t help with that.”

Bottom line: If you’re going through a breakup and want to start workin’ on your fitness, make sure it’s because you want to feel good in your body, and block out any external factors.

“I don’t think exercising and looking well and taking care of yourself is a bad thing, but if it’s to the extreme and for an external reason, I don’t see it as a positive,” Lori said. “You’re perfect just as you are right now. You should do it for yourself and find the healthy way to be fully spiritually, physically at your best.”

In other words, do it for YOU, not for your ex.

What do you think of the revenge body trend? Tweet us your thoughts at @BritandCo!

Kylie Kendall
Kylie is a freelance writer living in Ottawa, Canada. When she's not writing, you might find her scoping out all-day breakfast spots in her city or taste-testing every bottle of red wine under $10.
Body Positive
Health
Body Positive Fitness Healthy Living Kardashians Workouts
More From Health