Rooney Mara Waited 32 Years to Try *This* One Food 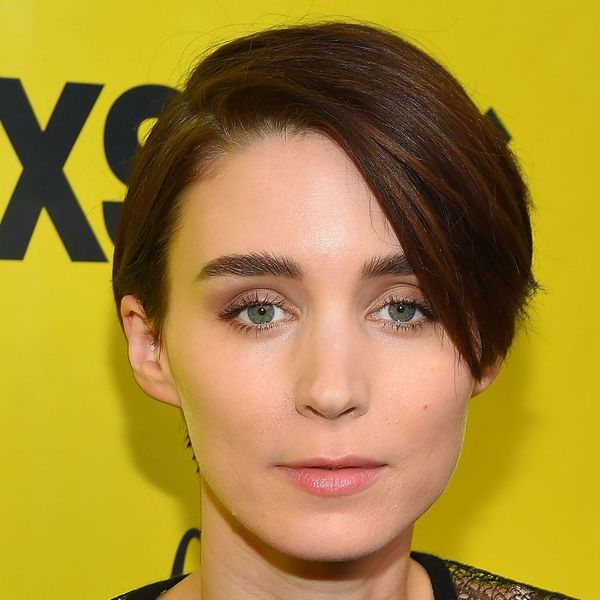 Actors do some pretty crazy things for their craft. Some undergo insane transformations, losing or gaining weight at a moment’s notice and swapping their haircut/color for a role, while others, such as Katherine Langford, take on intensely heavy emotional material that forces them to tap into their dark side. Rooney Mara, who’s done all of the above, (Girl With the Dragon Tattoo, anyone?) just conquered a lighter, yet no less daunting task, by indulging in a food she’s purposely never tried in all her 32 years: pie.

Yup, that’s right — until this year, Rooney Mara has never tasted a pie, nor has she wanted to. What’s more, she said she’s got no interest in ever eating one again.

As the A Ghost Story star explained to the Los Angeles Times, “I was a really, really strange picky child,” she quipped. “Something about pie just grossed me out and I just never tried it before.”

Unfortunately for Mara, who doesn’t have much of a sweet tooth (how!?), the film required her to indulge for a scene in which her character, M, fights off depression by devouring an entire pie. “I tried to make them switch it to something else, but David (Lowery, the film’s writer and director) really wanted it to be pie, so we did pie,” she said.

Apparently, she wasn’t too impressed with her tastings, despite the fact that the pie was custom-made for her diet — the actress maintains a vegan and gluten-free meal plan.

“That was my first and last pie,” she proclaimed.

Between this and Lea Michele’s confession that she’s never eaten fast food before (say what!?), we’re not sure WHAT to think anymore!

What’s the most common food you’ve never tried? Tell us over @BritandCo.

Nicole Briese
Nicole is the weekend editor for Brit + Co who loves bringing you all the latest buzz. When she's not busy typing away into the wee hours, you can usually find her canoodling with her fur babies, rooting around in a bookstore, or rocking out at a concert of some sort (Guns N' Roses forever!). Check out all her latest musings and past work at nicolebjean.com.
Dessert Recipes
Celebrity News
Dessert Recipes Pie Recipes
More From Celebrity News