Ryan Seacrest Is Denying Allegations of Misconduct from a Former Stylist 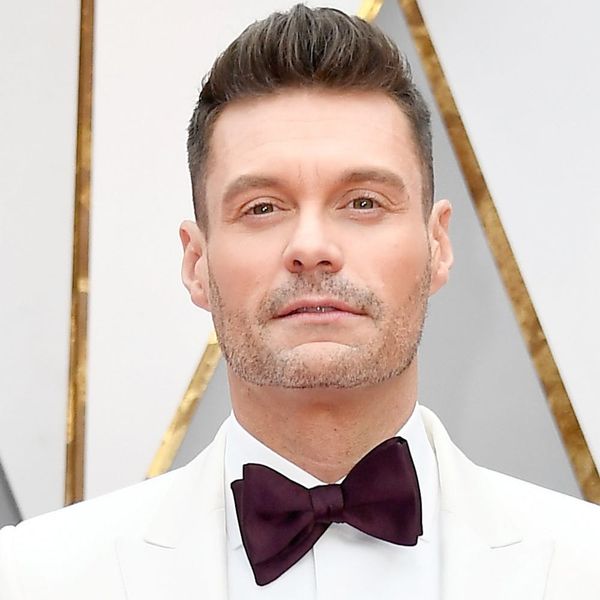 Ryan Seacrest has worked with many people throughout the course of his career as a public figure, producer, radio personality, and talk show host. Today, however, the showbiz mogul is speaking out against allegations made by one former co-worker in particular after she accused him of inappropriate behavior approximately one week ago.

In a statement obtained by E!, the 42-year-old stated, “Recently, someone that worked as a wardrobe stylist for me nearly a decade ago at E! News came forward with a complaint suggesting I behaved inappropriately toward her. If I made her feel anything less than respected, I am truly sorry.”

Still, he denies any wrongdoing, saying, “I dispute these reckless allegations and I plan to coordinate with any corporate inquiries that may result. I treat all my colleagues with kindness, dignity, and understanding, as a principle that’s core to who I am. Throughout my 25 years in the entertainment industry, the majority of my co-workers have been women, and I’ve endeavored to foster a positive work environment of mutual respect and courtesy, as that’s how I believe it should be.”

The LIVE With Kelly and Ryan and American Idol host continued on to express his feelings over the matter, saying, “I’m distraught that anyone or any situation would call that into question. I’m proud of my workplace reputation, and I believe my track record will speak for itself. I’m an advocate for women. I will continue to support their voices.”

The Hollywood Reporter states that the alleged victim reportedly made a “substantial financial ask” through her representation in exchange for her silence about the incident, the details of which have not been made public.

An E! spokesperson confirmed that they are currently investigating the situation.

What do you think of Ryan’s statement? Tell us over @BritandCo.

Nicole Briese
Nicole is the weekend editor for Brit + Co who loves bringing you all the latest buzz. When she's not busy typing away into the wee hours, you can usually find her canoodling with her fur babies, rooting around in a bookstore, or rocking out at a concert of some sort (Guns N' Roses forever!). Check out all her latest musings and past work at nicolebjean.com.
Celebrities
Current Events
Celebrities
More From Current Events