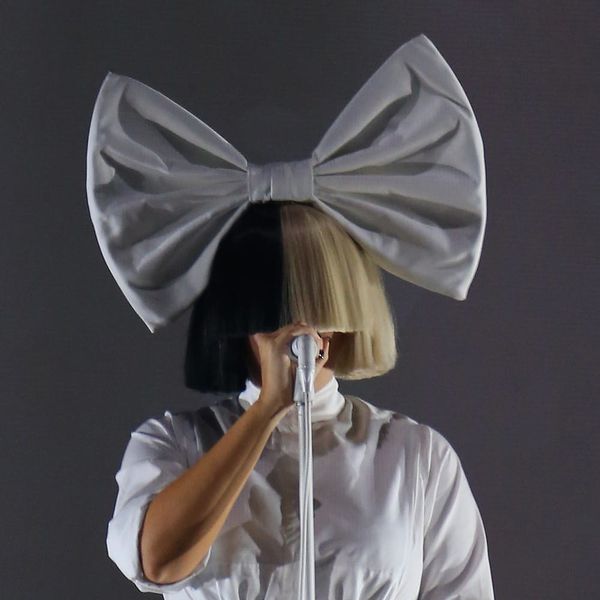 Brands nowadays are more and more concerned about going green, which can include everything from implementing sustainability initiatives to protecting animals with cruelty-free policies. Since these practices are becoming more common, it’s kind of a shock when companies don’t follow those codes of conduct. One example is NARS, who doesn’t test on animals themselves but sells in China, whose government requires such testing. Another is MAC, and it’s because of this that the latter’s newest representative is getting a lot of flak.

Sia just joined MAC as the spokesperson for Viva Glam, and her fans aren’t pleased. They’re unhappy first of all because she’s representing a brand who allows their products to be tested on animals, but especially because the “Cheap Thrills” singer is vegan and, in their eyes, should care even more about animal welfare.

Like M·A·C, I believe makeup shouldn’t be tested on animals. M·A·C does not test on animals and is advocating change in countries like China where animal testing exists. For more info, read here: https://t.co/KplrHIvkpG

Sia spoke out about the situation on Twitter, saying, “Like M·A·C, I believe makeup shouldn’t be tested on animals. M·A·C does not test on animals and is advocating change in countries like China where animal testing exists.” People quickly clapped back, saying that MAC is not a cruelty-free company and that they have lost trust in Sia.

Everyone supporting her when she’s feeding false information. Lost all trust.

As someone with such a huge platform you do need to do your research before saying something like this. Your words influence others. Please use them to make the world a better place and not to promote brands that actively torture animals.

However, they sell in China. They are indirectly testing on animals to make more money. Other largely popular brands specifically exclude China from their market due to their testing policies. Sorry but I will not be purchasing from this collection.

Many people are of the mindset that if MAC truly wants to be cruelty-free, they won’t allow their products to be sold in China until China doesn’t require animal testing. Until then, it might be a good idea to check not only where your products are coming from, but where they’re going as well.

What do you think of Sia participating in MAC’s campaign? Tell us @BritandCo!

Shea Lignitz
Shea can be found in the nearest bookstore or brewery, exploring the great outdoors, or blasting Led Zeppelin. She grew up in the cold and rain of Northern California's redwoods but is currently wandering around Texas.
Controversy
Beauty News
Controversy Makeup