Starbucks Has ANOTHER New Drink Harry Potter Fans Will Approve Of 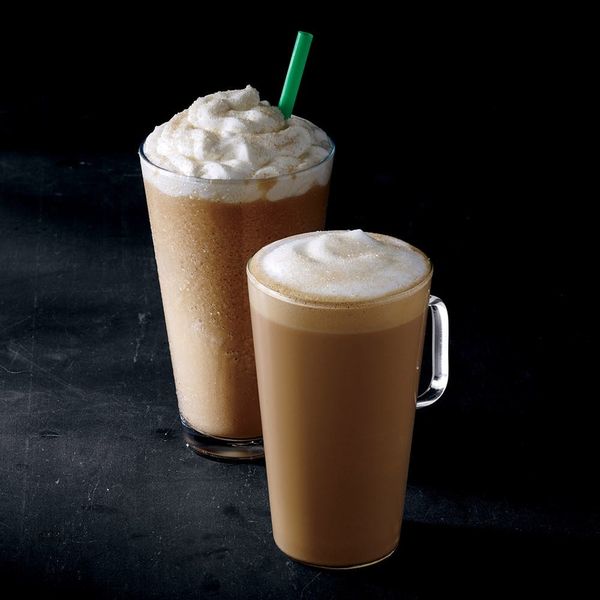 Another day, another crazy new Starbucks drink. With Starbucks’ official Valentine’s Day drinks now a thing of the past, the coffee chain introduced a new drink this AM: the Citrus Green Tea Latte. But apparently, that wasn’t enough of a treat. They’ve also recently added yet another addition to the menu — allow us to introduce you to the Smoked Butterscotch Latte.

Starbucks describes the new lattes as a smooth combination of espresso and steamed milk with a smoked butterscotch sauce, finished with a sprinkling of smoky butterscotch topping. Christal Canzler, whose team develops new handcrafted espresso beverages for Starbucks tells explains, “The smoky flavor balances the subtle sweetness of the butterscotch. It acts as a savory ingredient that enhances the coffee.”

So basically, what we got out of this description is the Smoked Butterscotch Latte is kind of an IRL version of our favorite Harry Potter beverage Butter Beer. Does that mean we’re also one step closer to becoming a wizard? We’ve yet to try it but the people of Twitter are seriously PUMPED.

smoked butterscotch latte , which is the most Harry Potter thing I've ever seen advertised in the muggle world besides fireball whiskey.

If you’d like to decide for yourself the Smoked Butterscotch Latte is available beginning today at participating Starbucks stores for a limited time.