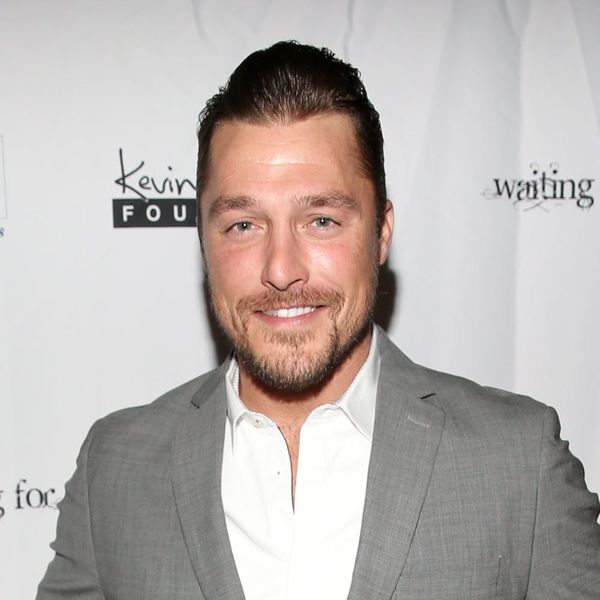 Fans were absolutely heartbroken over the news that The Bachelor’s Chris Soules had been arrested for his involvement in a fatal hit-and-run. And while there’s no doubt that the farmer and former reality TV star was driving that night, he now claims that he didn’t flee the scene and in fact tried to help the victim.

Reports first stated that Soules left the scene of the accident and had to be picked up at his home, apparently refusing to come out of his house for two hours when Sheriff’s deputies showed up, and when the police were finally able to search his truck, found two beer cans. While we were feeling horrible for the family of victim Kenneth Mosher, things were not sounding good for Soules.

However, it now appears as if Chris Soules is disputing some of the details of the fatal crash. Releasing a statement through his team of “high-powered” lawyers, the 35-year-old claims he “contacted law enforcement immediately” after the accident and “attempted to resuscitate [the victim].” Waiting for medical workers to arrive, he says he then called someone to pick him up and take him home. The statement adds, “[Soules] attorneys are confident that once all the evidence is made public, it will show Soules acted reasonably and did everything in his power to provide aid to Mr. Mosher.”

Whatever truly happened, let’s just hope justice is served and that the Mosher family can grieve in peace.

What do you think of these recent developments? Let us know @BritandCo.