The Hottest Accessory on the 2018 Grammys Red Carpet Will Be… a Flower!? 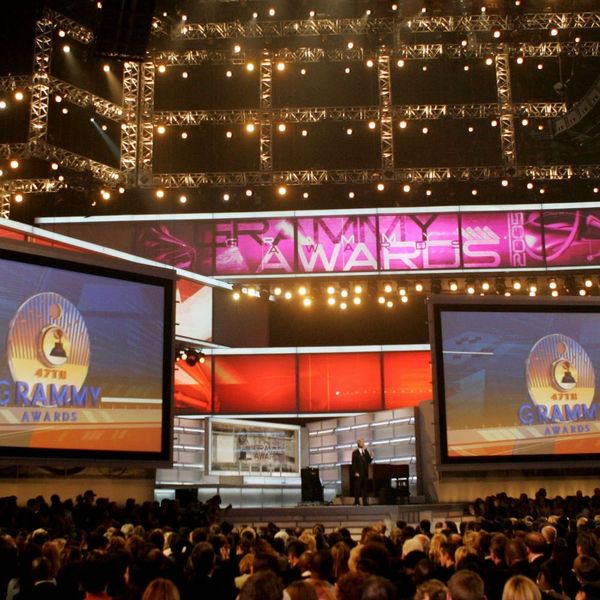 If the myriad of A-listers wearing black at the Golden Globes in solidarity with the #TimesUp movement gave you hope, brace yourselves: yet another inspiring sartorial statement is on the way for this Sunday’s Grammy Awards.

A group of 15 women, collectively known as Voices In Entertainment, are urging their peers in the music biz to don a white rose on the red carpet as a symbol of support of the TIME’S UP movement. “As we are inspired by the #timesup campaign,” they wrote in a letter to Grammy attendees, “we are encouraging the artists that we work with and our colleagues attending the 60th Annual Grammy Awards in New York City to wear a white rose to the ceremony on Sunday, January 28th.”

Rather than just being a pretty accent piece, the white rose “…historically [it] stands for hope, peace, sympathy, and resistance,” the letter explained. “Please join us in support of equal representation in the workplace, for leadership that reflects the diversity of our society, workplaces free of sexual harassment and a heightened awareness of accountability that our sisters started on January 1st and continued through the Golden Globes and onward.”

Considering the success we saw with the Reese Witherspoon-designed TIME’S UP pin ($12), which saw everyone from Chrissy Metz to Justin Timberlake (albeit controversially) donning the accessory on the Golden Globes red carpet, we’ve got a sneaking suspicion we’ll soon be awash in a sea of white roses.

Check back to see for yourself when our Grammy carpet coverage goes live on Sunday night!

What do you think of the idea to wear a white rose on the red carpet? Let us know @BritandCo.