The iPhone 8 Could Be Entirely Encased in Glass 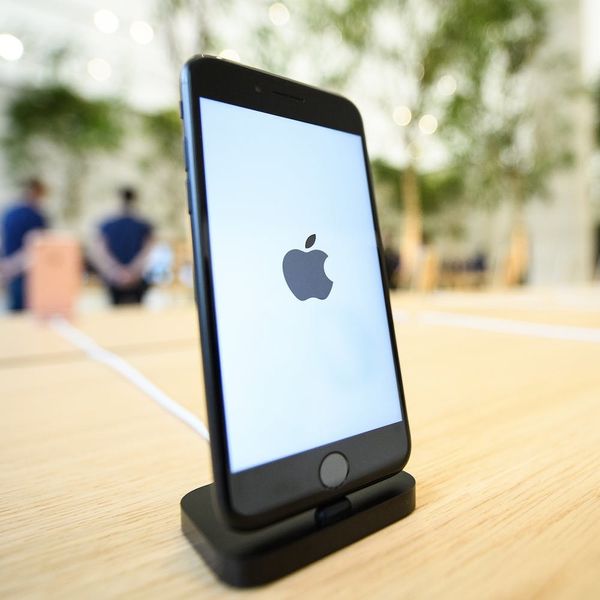 While the rest of the world may be counting down to the holiday season, we’re already looking way way way ahead. There’s a new iPhone 8 rumor out that is making the phone seem like it’s going to be the coolest thing ever. (And it already seems pretty cool!)

According to rumors, Apple will create an all-glass casing for the iPhone 8 next year. The effect of the glass case will be twofold: One, it will make wireless charging very possible (which we’re super excited about because we are constantly misplacing our chargers) and two, it could make it possible for the screen to wrap all the way around the iPhone. Apparently Jony Ive, the man in charge of iPhone design, has been trying FOR YEARS to make a phone that looks like a sheet of glass — which adds some validity to these rumors.

At this point, it looks like the 10th anniversary iPhone will be a super sleek beauty. But we’re still at least nine months away from the grand reveal, so it’s entirely possible that the rumors will change. Stay tuned as we count down to the grand reveal in September.

Are you looking forward to the iPhone 8 reveal? Let us know @BritandCo!