Is This Phone a Sign of What’s to Come for the iPhone 8? 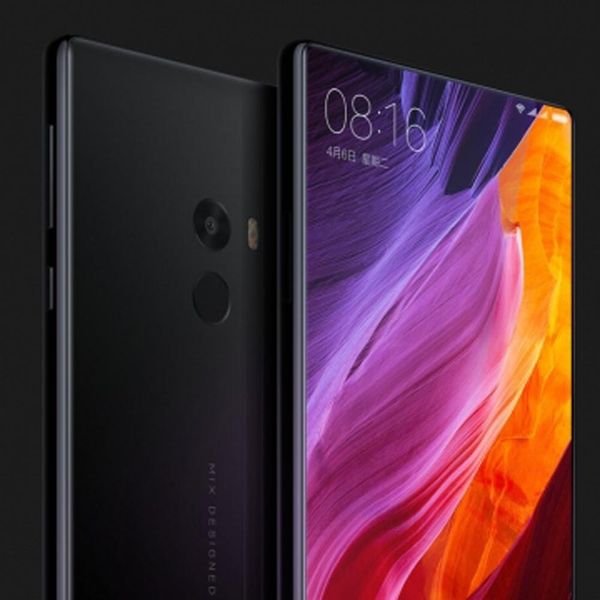 When you’re trying to get a headstart on a major tech company, it helps to be a full 12 hours ahead. A Chinese smartphone company, Xiaomi, may have just beaten Apple to one of the main features rumored to be released on next year’s iPhone 8.

If you’ve been following along with the iPhone 8 rumors, you know the phone is rumored to be making some BIG changes from previous iPhones, in honor of the device’s 10 year anniversary. Perhaps the biggest change is that the phone’s screen will be bezel-free, AKA the phone is going to look like it’s all screen with no border around it, which is what we’re seeing on the Xiaomi Mi Mix.

The new Chinese phone measures 6.4 inches, and it’s a real thing of beauty. The casing is ceramic and for those who want to bling out their mobiles, there’s a 18-karat gold accent option available.

If you want to get ahead of Apple, this could be THE phone to pick up. And it’s probably going to be a lot cheaper than any iPhone 8. The Mi Mix will start at $520 when it premieres next month in China. There’s no word yet when American customers will be able to pick up the phone.

Would you pick up a Xiaomi phone? Let us know @BritandCo!

(h/t The Verge; photos via Xiaomi)