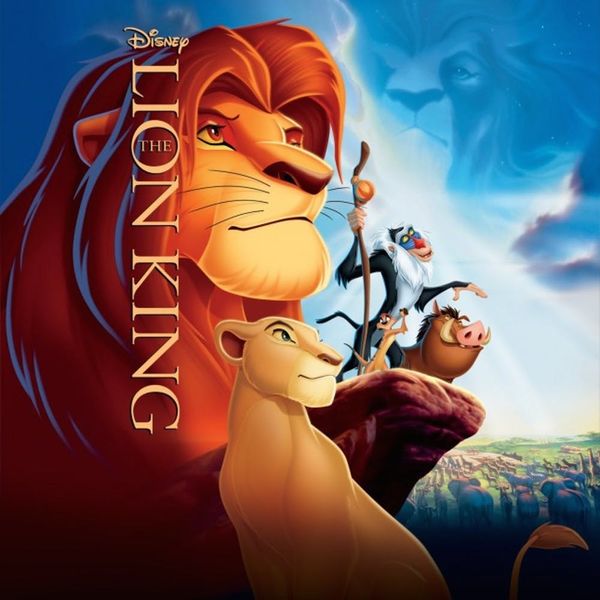 There are 16 (yes, 16!) Disney live-action remakes coming our way, and it’s safe to say that we’ve never been more excited. From Mulan to The Little Mermaid and even Snow White, all of our childhood faves are being brought back into the spotlight and the happiness is REAL, y’all. One of those remakes in particular just got a little closer to reality, as Disney has clued us in as to who will be starring in the live-action version of The Lion King.

Director Jon Favreau has gone ahead and spilled some seriously exciting beans over on Twitter, revealing that Donald Glover (who you might recognize from Community or by his stage name, Childish Gambino) will be taking on the role of Simba. Oh. Em. GEE!

I just can’t wait to be king. #Simba pic.twitter.com/wUYKixMBJI

And that’s not all. The director immediately went on to share ANOTHER amazing piece of news, tweeting that James Earl Jones, the OG Mufasa, will be reprising his role from the 1994 classic animated film. How perfect is that? (We may or may not be shaking with excitement.)

Looking forward to working with this legend. #Mufasa pic.twitter.com/1LszbWrcYT

So how did Donald snag the part? According to Hollywood Reporter, he and Jon met at a THR event back in December where the director (the same man who brought The Jungle Book to life last year), made quite the confession. “By the way, full disclosure: I see your face every day when I wake up my 15-year-old son because on his door is a portrait of you,” he told Donald. Talk about kicking things off on the right foot!

The flick has yet to get an exact release date, but now that we know who has been cast, it can’t come soon enough. And, if news from visual effects supervisor Robert Legato is anything to go by, production could soon be under way.

“We’ve already started the plans, and all of the various things, and the updates to the various ways that we filmed The Jungle Book, to add to and extend the art form a little bit more in Lion King, which is going to be another live-action-looking movie,” Robert told CinemaBlend two months ago. YASSS!

Did The Lion King get its live-action casting right? Tweet us @BritandCo.

Barbara Pavone
Barbara Pavone is a pop culture-obsessed writer based in beautiful (but ridiculously cold) Montreal, Canada. When she's not working, she's sipping on a Pimm's Cup and daydreaming about her celebrity hero, Saint West.
Disney
Pop Culture
Disney