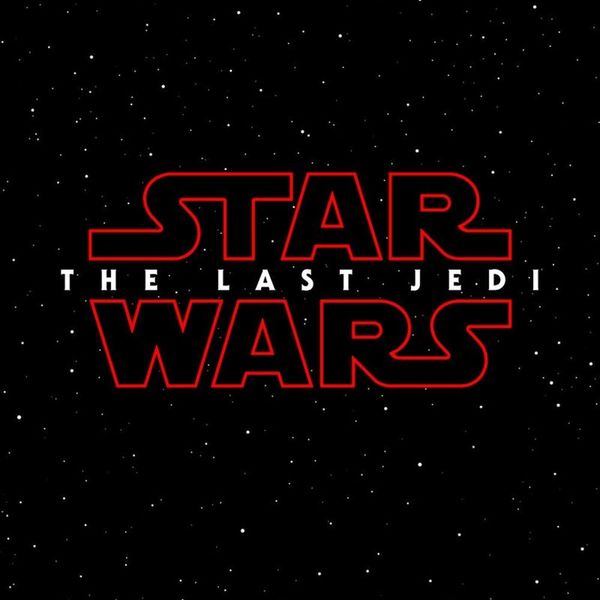 If you’re a Star Wars fan (like these celebs) and pride yourself on staying on top of all things force-related, then you’ll already know this big news: The new Star Wars movie now has a name. Ready for it? Here it is: Star Wars: The Last Jedi. Woohoo! Wowza! Wait a second… what?! The last Jedi? That has all KINDS of implications and possibilities tied to it!

While there’s undeniably plenty of excitement over the new movie, the name has people freaking out with some pretty hilarious reactions.

Hitting theaters December 15 (yep, we still have a while to wait), these tweets will definitely keep us busy (and laughing) until then…

The first footage from 'Star Wars: The Last Jedi' revealed 😆

Disappointed they've gone with a generic title like "The Last Jedi" instead of my preferred STAR WARS EPISODE VIII: THE BROTHERS BLOOM 2.

Upcoming Star Wars movies:
– the last jedi
– the second to last jedi
– oh look more jedi
– rogue two: is that guy a jedi
– back to one again

It should be, like, an arm-dismembering, fercious game of musical chairs between Rey, Luke and whomever else to be The Last Jedi. #StarWars

@ccasey1914 did you see the new Star Wars title? The Last Jedi. This is my pick for the last one pic.twitter.com/FCTQG8Kpnp

What is your fave reaction to The Last Jedi? Tweet us @BritandCo!

Desiree O
Desirée O is a ‘Professional Bohemian’ who loves anything and everything related to the arts, entertainment, and pop culture. She ADORES being a ‘Newsy’ for Brit + Co, covering all of the latest tidbits of awesomeness that you want to read about. When she’s not writing, she’s either making messy art, going on long adventurous walks with her camera, or poking around over at bohemianizm (http://www.bohemianizm.com/). You can find out about Desirée O and her work at http://DesireeO.com/ or follow her on Twitter @DesireeO.
Star Wars
Pop Culture
Star Wars twitter
More From Pop Culture