These Starbucks Secrets Revealed by a Former Employee Might Surprise You 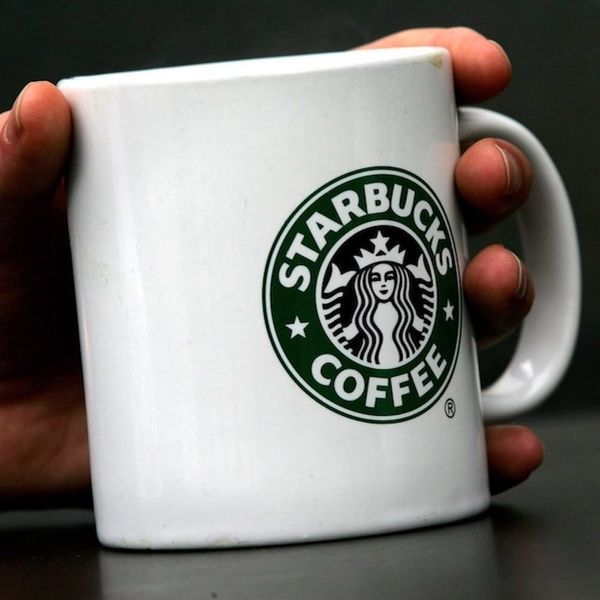 You might think you know everything there is to know about Starbucks — like the best thing to get from their new lunch menu, the best drink hacks, or how to order the best off-menu drinks.

But a recent PopSugar interview with a former employee proves there are lots of little tips, tricks, and insider knowledge we had NO idea we were missing out on — including the (not-so-great) dirt on the secret menu. Read on to get all the deets.

Layers of flavors and flowers and #Spring. 🌸 #IcedCinnamonAlmondmilkMacchiato

1. How to get the most for your money. The former employee says that if you’re ordering an iced drink, ask for “light ice” to get less cubes and more beverage, and for hot drinks, ask for the smaller size in a bigger cup since most baristas will just top you off anyway. Genius!

2. The baristas are NOT out to rip you off with under-filled drinks. “If your drink sucks, you were probably rude to the barista and they didn’t like you,” the insider offered, saying that baristas are trained to fill cups to the brim. “So be kind!” Just good advice to follow in general, TBH.

3. The secret menu may be beloved by customers, but it’s a pain to employees. Uh oh: Apparently, making secret menu items is discouraged when possible. Since they’re not on the menu, there’s no *exact* formula to them, and quality control becomes an issue. “I didn’t care about making them really, except when people got mad because it ‘didn’t taste the same as the other Starbucks,'” the former employee dishes. “Well, that would be because it’s made-up, and there’s no real way to make those drinks.” Good thing that Pink Drink is legit now!

4. They’ll donate food to people in need. Starbucks got even cooler in our books when they announced their initiative to donate unused food to various programs that serve those in need. The former employee told PopSugar that they’ve even handled the packing and picking up of food by various organizations themselves, and that, beyond that, if you’re dealing with food shortage, you might be able to get some help from your local chain. “If you’re in need of food, try asking your local Starbucks when they close.”

Will these Starbucks secrets change your ordering habits? Let us know @BritandCo!