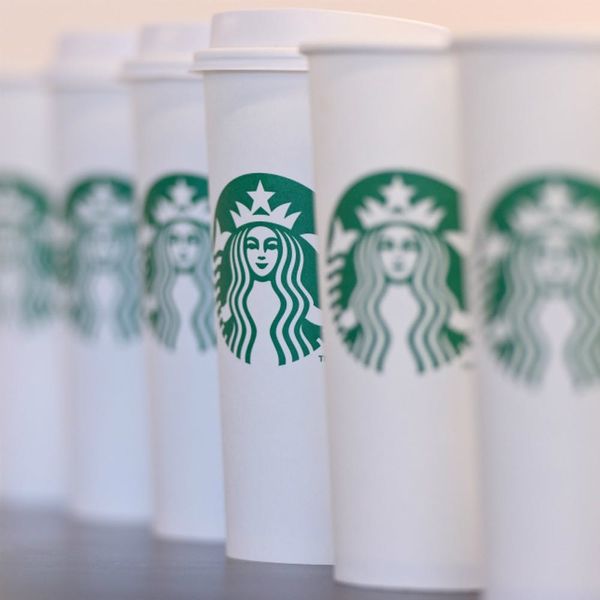 Starbucks secret menu items have become somewhat legendary over the years: Take the now-infamous Pink Drink, for instance. Those in the know can even get in on seasonal and dog-specific secret menus (yes, really). While many of us pine for our favorites to become official menu items, we never expect it to actually happen. Starbucks just made that very dream come true, however, for fans of a tea concoction said to ease even the most wicked of colds, and it’s all thanks to Instagram.

The coffee chain’s latest menu item is a slightly different from the sweet rainbow iced beverages made famous online last summer. The now-official hot drink is called a “Medicine Ball,” or, alternately, a “Cold Buster,” and reports from Fortune claim that over the course of this winter, 20 or more people would order this drink a day at Starbucks across the country. The trend was noticed by a Starbucks store manager and posted to the company’s internal messaging system, leading the bigwigs at head office to do some investigating.

The drink consists of a Venti sized tea, with one bag each Jade Citrus Mint and Peach Tranquility Tea, half steamed lemonade, half hot water and honey to taste. Some even add a single pump of peppermint syrup for an added kick. Fans of the drink say it’s a cure for what ails you, which many help to explain why managers reported as many as 40 of the off-menu drinks being ordered in a single day. As incoming CEO Kevin Johnson said in an annual company shareholder’s meeting, in just one day, Starbucks corporate was able to make it official, with a recipe card and a SKU number

The addition of the Medicine Ball to Starbucks menu just goes to show the power of social media — If you’ve got a good idea, all we have to do is share it for big things to start happening.

Have you had a Medicine Ball at Starbucks? Tell us about it @BritandCo!

Kat Armstrong
Kat has been a writer, social media maven and mom for longer than she's willing to admit. She's also spent time in front of and behind the camera, interviewing celebs, politicians and acting as a producer for fashion and artistic photography shoots. When she isn't writing for various orgs and publications, she's hanging with her kids, husband and French Bulldog, Peter, in Toronto, Canada.
social media
Food News
social media Starbucks
The Conversation
Reviews:
More From Food News