This Is What Your State Googled Last Year 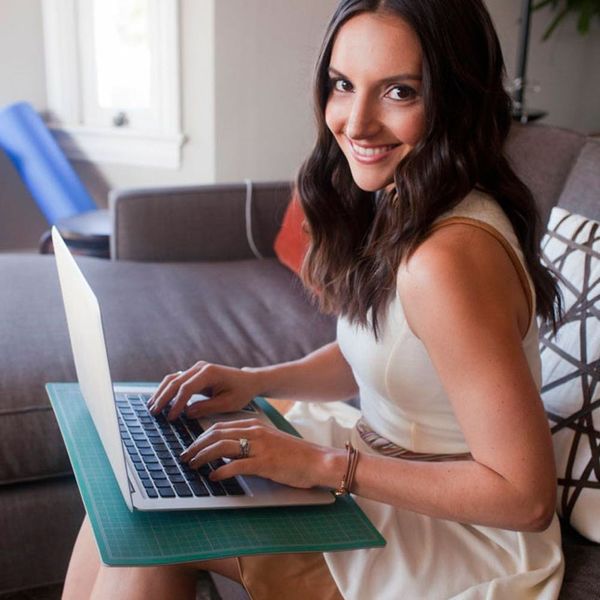 We admit it. It’s fun to be a little nosy every once in a while and scope out what others are doing (or making). That’s why we got so excited when we saw Estately‘s list of the searches each state made more of than any other in 2014. Was your state most concerned with current events or what celebs were up to? No more hiding behind your search bar; get your snoop on below!

The state of Arkansas must have a huge Dancing With the Stars fan base, as it topped the list in the Southern state.

California had a lot of top topics, ranging from the 2014 World Cup to bitcoin (please see: Silicon Valley).

Georgia is apparently the biggest fans of Scandal as Kerry Washington topped the chart for the peach state.

Idaho may have Googled a lot of queries throughout 2014, but the biggest was “How to craft.” We think we can help them out ;)

Kentucky was a little unsure of what exactly ALS is, so they took to the search engine to find out. Then they most likely proceeded to take the Ice Bucket Challenge.

Nevada was really into finding out if Mila Kunis was pregnant. And we thought we we’re the ones craving the latest updates on all things baby bump.

They weren’t the only curious states. Wisconsin was unsure of what exactly Tinder was. Guess they’ve been missing those “swipe right” jokes too.

See the full list of most searched topics over on Estately!

Did you contribute to your state’s biggest Google topic? Let us know in the comments.