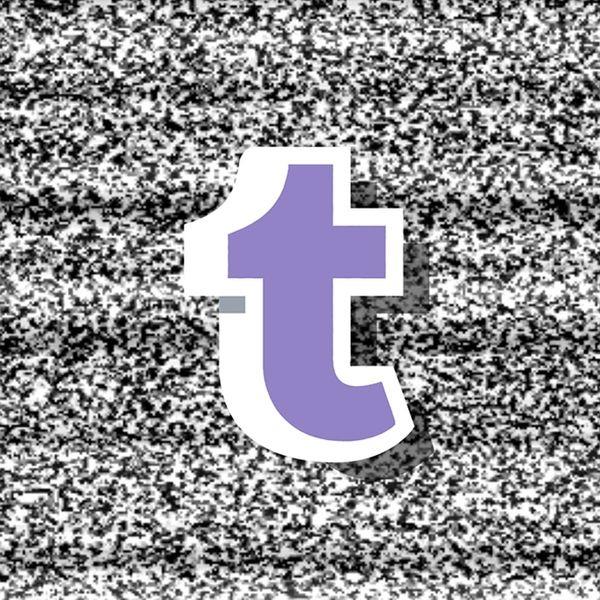 It’s Friday, and other than the debut of a new BritList, that only means one thing: the countdown to the weekend is in full effect. The best way to quickly make the time between coffee brewing hour + happy hour go fast is staying focused and finishing that to do list STAT. Orrrrrrrr totally procrastinating on the Internet until it’s time to head out the door ;) Step aside, Spotify Taste Rewind and Type to Design, because this week’s time waster will have you tuning in to Tumblr to watch GIFs endlessly.

That’s right, GIF lovers (that’s everyone, right?): You’ll immediately be hooked on Tumblr TV, a new landing page from the blog-centered social media outlet. The concept is simple: the page loads and larger-than-usual GIFs start playing on an endless stream. Yes, this is what Internet paradise looks like, everyone. Want to watch a specific GIF channel? Search a hashtag or type in your fave Tumblr (aka RealityTVGIFs) and it will be like watching your fave TV show on loop. Then sit back, relax and act cool when your boss walks by.

AND that’s how you power through a Friday. #iwantmytumblrtv

Will you be making Tumblr TV a pinned tab on your browser? Let us know in the comments.