These Are the Most Common Passwords Leaked in a Twitter Hack 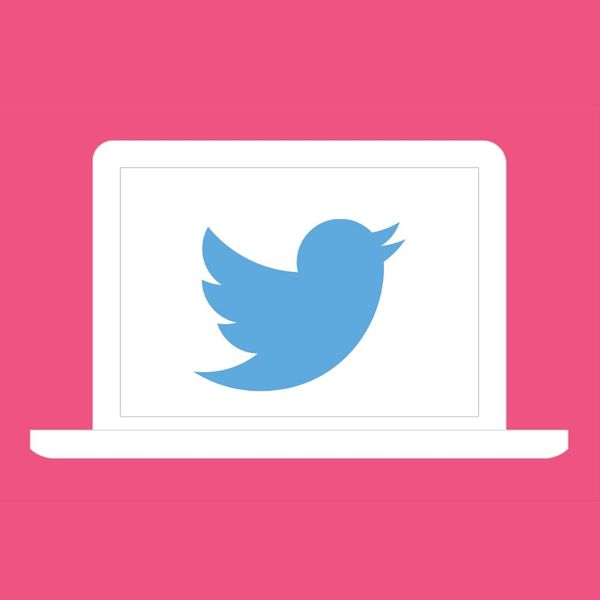 We all hear stories of data leaks from social media and generally tend to think ourselves immune — until we aren’t. Rumors are swirling that massive amounts of Twitter information are now being sold on the dark web, mostly the passwords, usernames and email addresses of more than 32 million users.

The passwords were not obtained by a Twitter data leak, a spokesperson for Twitter said. It is believed that the data leak was caused by malware embedded onto web browsers like Chrome and Firefox.

The data contains 32,888,300 records of usernames, passwords and emails. But the most surprising data from the leak is how often certain passwords appear. The most popular, with 120,417 appearances was “123456.” The password “password” showed up 17,471 times.

To protect yourself against an account hack, select a password with a combination of upper and lowercase letters, numbers and special symbols. Choosing different passwords for different websites will also help keep you protected. If you’re worried your information was leaked, change your password and turn on Twitter’s two-step verification. As always, never give out a password to third parties, and make sure your computer and web browser are up to date with security programs.

Are you bumping up your cyber security? Let us know @BritandCo!

Cailey Rizzo
Cailey is a junkie for all things pop culture. She studied journalism and English literature at SUNY Purchase, then continued studying French cinema and literature at Paris IV Sorbonne. She currently lives in New York where she can often be found singing '70s music at karaoke bars.
social media
Tech
social media twitter