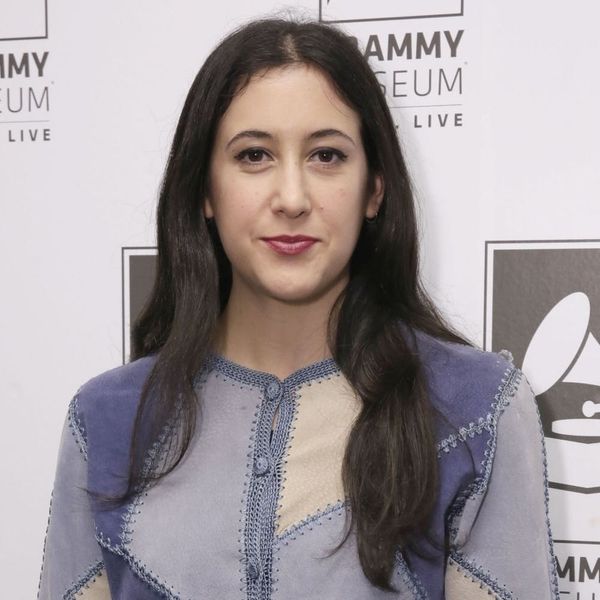 After a disappointingly male-dominated 2018 Grammys — where only one woman was awarded a coveted golden gramophone statue during the televised portion of the night — the head of the Recording Academy, Neil Portnow, told reporters that women needed to “step up” if they wanted more representation in the industry. They’re starting to do just that — by circulating a new petition calling for his resignation.

On Wednesday, just three days after the 60th annual Grammy Awards, singer Vanessa Carlton tweeted out the petition and urged her followers and friends within the industry to sign on and support the initiative. “Attention everyone, especially musicians: Step up,” the two-time Grammy nominee wrote. “Sign the petition to have Neil Portnow, president of the Recording Academy/Grammys, to step down.”

Although she didn’t create the petition, Carlton supports it because, as she told Vulture, Portnow’s comments prove that he, and the Recording Academy, are far behind the times. Portnow has since walked back his comments, saying that some words were taken out of context and that he is indeed aware of the barriers women face in the music industry (as elsewhere). But Carlton’s not buying it. “His head is completely in the wrong place,” she told Vulture. “That’s why I’m stepping up in a way now that I have not in the past.”

Attention everyone, especially musicians: Step up. And sign the petition to have Neil Portnow, president of the Recording Academy/Grammy's, to step down. We are close to our goal of 10000 votes. Pass along. https://t.co/GGOY95eUhy

In the days following the Grammys, high-profile artists such as Katy Perry, Kelly Clarkson, Halsey, and more fired back at the exec. Carlton is the first to demand action, and, as it turns out, her position as a voting member of the Recording Academy means she might actually effect real change. She said that Portnow’s comments inspired her to walk the walk: She renewed her lapsed Recording Academy membership and plans to be a voice for the underrepresented.

The petition has already surpassed its initial 10,000 signature goal, and at time of writing, was well on its way to doing the same to the increased goal of 13,000.

“It’s interesting, because how was Neil chosen?” the “A Thousand Miles” singer asked. “He’s been president for 16 years. I joke about this: What is it, Game of Thrones, where we wait forever and then they pass it down to their son or something? We need to get with the times. He is behind them.”

What do you think of the petition calling for Neil Portnow’s resignation? Let us know @BritandCo.