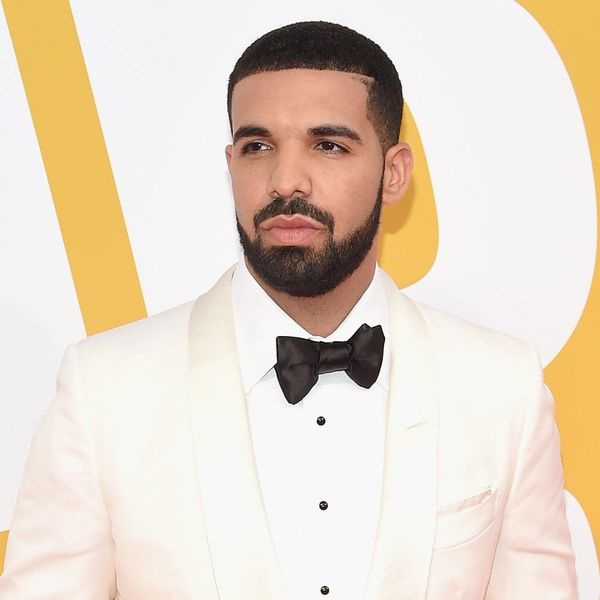 In the wake of sexual harassment and assault allegations that have shaken the entertainment industry (which can be triggering and difficult to read about or cope with), people are increasingly doing what they can to stop problematic behavior where they see it. Drake, for example, recently stopped a concert to call out a man for apparently groping women in the audience.

While performing “Know Yourself” at an after-party in Sydney, Australia, on his The Boy Meets World Tour this week, the rapper suddenly paused and gestured for the music to be stopped. From there, the 31-year-old pointed directly at someone in front of him, saying, “If you don’t stop touching girls, I will come out there and f*ck you up!”

As the crowd cheered for the star, he repeated himself, telling the unseen individual once again, “If you don’t stop putting your hands on girls, I’m gonna come out there and f*ck your a** up.”

I got this close to Drake threatening to jump into the crowd, to start a fight with a guy groping a woman in the audience. Violence against women, 6 God says no.🦉🦉🦉🦉🦉🦉🦉🦉 #heropapi #protecterofthepeople #views #hewasabouttorunthroughthe6withhiswoes @champagnepapi - For licensing and usage, contact: licensing@viralhog.com

While the footage of the incident that was posted online doesn’t show what happened afterward, there are no reports that Drake had to actually jump down onto the floor to confront anyone, so we hope whomever he was talking to got the point and will keep their hands to themselves from now on.

After seeing what went down, fans were supportive of the musician’s actions and left comments praising him for what he did.

What do you think about Drake’s response to seeing someone grope women in the audience at his concert? Let us know @BritandCo.