Whitney Port Says She’s ‘Down’ for a ‘Hills’ Reunion 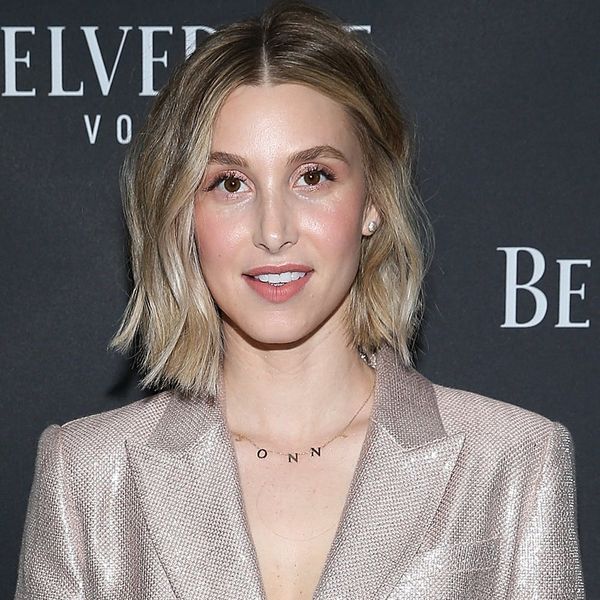 Is a reboot of The Hills in our future? Just a week after Kristin Cavallari told Spencer and Heidi Pratt that she’d “love nothing more” than to do a reunion — with a couple of caveats — Whitney Port has opened up about her own thoughts on a return to the MTV show.

“I’m down to get back together with everybody,” the 32-year-old designer revealed to Entertainment Tonight at the Rachel Zoe Fall 2018 fashion show and Spring 2018 Box of Style celebration at the Jeremy Hotel in LA on Monday.

However, like Cavallari, Port has a few conditions about the type of comeback they’d be making. “I feel like it would so have to depend on what it was,” she said. “I don’t think anybody wants to see us sit down and fake drama, but I think it would be fun to see where we’re all at.”

Where they’re at is probably more interesting than fake drama anyway. “I think a lot of us have babies now, we’re in the same position, and it’d be nice to just reconnect,” Port told ET.

We have to admit, it would be pretty adorable to see a baby playdate set up with moms Port, Pratt, Audrina Patridge, and Lauren Conrad.

Even without a reunion, though, Port says the show and its cast will always be a part of her world in some way or another. “Honestly, they were such a big part of my life. I have The Hills to thank for so much of where I’m at in my career, and I feel like it would just be so… rude to pretend like that whole thing didn’t happen,” she said.

It certainly sounds like at least some of the stars are open to a reunion of some sort, even if nothing is actually in the works. For now, we’ll just have to keep our fingers crossed.

Would you like to see a reboot of The Hills? Let us know @BritandCo!

Desiree O
Desirée O is a ‘Professional Bohemian’ who loves anything and everything related to the arts, entertainment, and pop culture. She ADORES being a ‘Newsy’ for Brit + Co, covering all of the latest tidbits of awesomeness that you want to read about. When she’s not writing, she’s either making messy art, going on long adventurous walks with her camera, or poking around over at bohemianizm (http://www.bohemianizm.com/). You can find out about Desirée O and her work at http://DesireeO.com/ or follow her on Twitter @DesireeO.
Nostalgia
TV
Nostalgia
More From TV