Whoa: Lo Bosworth Is No Longer a Blonde 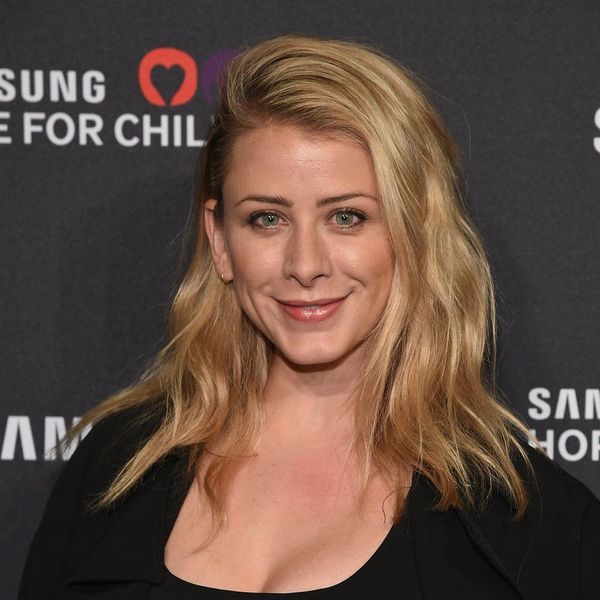 As Lauren Conrad’s BFF and partner-in-crime on Laguna Beach (which, BTdubs, is making a comeback) and later, The Hills, (did you catch the anniversary special?), Lo has always struck us as the quintessential Cali girl: blonde, bronzed and perky as can be.

Which is why we were completely floored to stumble across these pics of her as — wait for it — a sassy brunette!

Showing off her new ‘do on the ‘gram, Lo made things official with her caption: “Card carrying member of the brunette club,” she wrote.

Fans certainly weren’t mad at the change — one even compared her new look to a Friends-era Jen Aniston — a compliment if we’ve ever heard it, considering Jen WAS named the most beautiful woman in the world by People this year!

The look seems to agree with Lo, as well, who puckered up for the camera with her new locks this morning, writing, “Satur-YAY.”

While we think she looks great both ways, this new hue is a good choice for fall, which, as we can all begrudgingly acknowledge, is right around the corner (blurgh).

Are you team brunette or team blonde? Let us know over @BritandCo!

Nicole Briese
Nicole is the weekend editor for Brit + Co who loves bringing you all the latest buzz. When she's not busy typing away into the wee hours, you can usually find her canoodling with her fur babies, rooting around in a bookstore, or rocking out at a concert of some sort (Guns N' Roses forever!). Check out all her latest musings and past work at nicolebjean.com.
Celebrity Hair
Beauty News
Celebrity Hair Hair Color hair dye
More From Beauty News