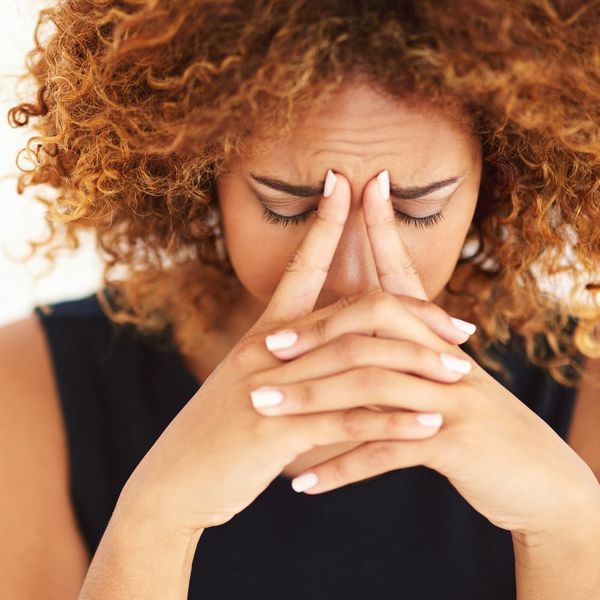 When it comes to mental health, it’s important that all aspects of an individual’s life can help with maintaining health and wellbeing. But what happens when we take the conversation of mental health to the workplace?

As of late, more and more companies are considering the inclusion of mental health days as part of the approved time off that employees can take to address overall health needs that they may have. The idea of mental health days gained major traction this summer when an employee shared an exchange on the topic with her CEO on Twitter, where the CEO took the idea and thanked the employee for bringing light to an incredibly important topic.

But despite the growing significance of mental health in the lives of everyday people, the heavy stigma and shame of living with mental illness hinder open conversation about mental health management and its impact in our lives. Social media has created a platform for many to begin discussing this, from podcasts to Twitter hashtags and blogs dedicated to the topic, but this issue is too important to be kept out of our offline conversations — or out of the workplace.

From a human resources perspective, mental health days are beneficial for everyone involved. “As far as mental health goes, it’s important that companies accommodate for their employees,” says Sade Walker, who works as an HR coordinator with Healthfirst. “In accordance with the American Disability Act that we follow currently, if a person is diagnosed with mental health issues, accommodations can be made. PTO [paid time off] plans can be used however you need — including mental health days.” Walker adds that ignoring mental health struggles in high-stress work situations can contribute to burnout, which isn’t in anybody’s interest.

Psychiatrists also advocate for the positive effect that mental health days can have on employees. Joy Harden Bradford is a licensed psychologist who publicly advocates for mental health awareness — particularly for Black girls and women, who happen to be among the most underserved populations with regard to mental health care despite research indicating they’re disproportionately vulnerable to mental health issues.

Harden Bradford says, “Just as we have other kinds of doctor appointments, I think being able to take a mental health day, to specifically address your well-being, can help. It encourages affirmation and normalizes mental health, connecting it to other parts of your health like physical health.”

Of course, there is still resistance to the idea of including mental health days as part of care and wellness packages that employees have access to through their jobs. In large part, this stems from the culture of not addressing the impact of mental health, which continues to be falsely perpetuated through harmful stereotypes.

In addition, the nuance of how mental health affects different communities and identities isn’t always adequately addressed. For communities of color and LGBTQ+ individuals, mental health intertwines with a host of other issues that connect directly to their identities as marginalized people. However, because of the assumptions of how these communities should be treated and the systematic oppression against these communities, it remains a challenge to give them the specific care and uplifting that they need.

As a Black woman, and someone who is self-employed, it’s not always easy for me to take a mental health day. But my mental health is part of my overall well-being; having the option to take the day to address an aspect of my health, in the long run, makes me a happier worker, more engaged in my work, and better able to focus on my professional goals. But most importantly, it helps me to see these parts of myself as interconnected; when my mental health is flourishing, so is the likelihood that other aspects of my life are as well.

Including mental health days as part of a company’s policy and benefits package can have a trickle-down effect on employees’ ability to take ownership of their health. It acknowledges the importance of mental health as a part of an individual’s overall well-being; it also shows employees that they are valued for their humanity, and not simply for their productivity.

It’s still largely taboo in American culture to speak on mental health, but it’s too important to ignore. With the growing number of people directly impacted by mental illnesses every day, our inability to give adequate support and care for them in the workplace does a gross injustice to those who want to take care of their health, in all aspects. After all, our health is important — whether it’s physical, mental, or a combination of the two, supporting each other to get the care we need is part of how we foster community and build a more supportive culture.

Have you taken a mental health sick day? Tell us @BritandCo!

Cameron Glover
Cameron is a writer and professional fangirl from New Jersey, whose work has appeared in "Ebony", "Harper's Bazaar", "The Establishment", and more. When she's not writing, she can be found reading comic books, creating existential Twitter threads @BlkGirlManifest, and finding new ways to smash the patriarchy.
Career
Womens Health
Career Mental Health work