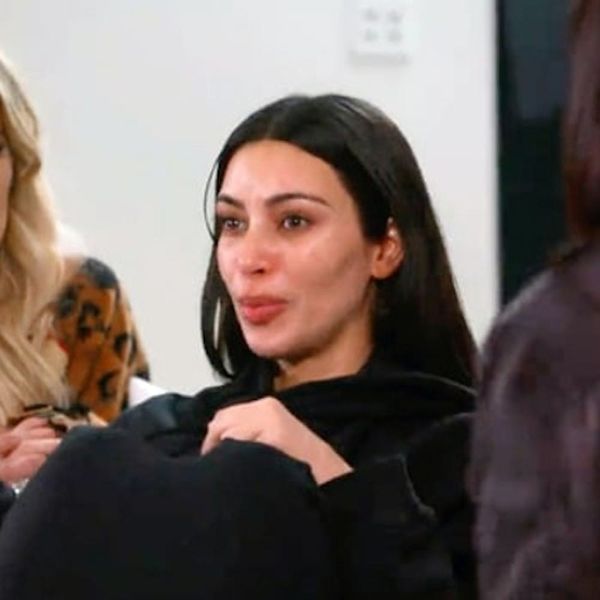 Following Kim Kardashian’s gunpoint robbery in Paris last fall, she took an extended break from the public eye and social media, deciding to live a more low-key life and focus on her family while she recovered from the trauma. Now, even as disturbing new details continue to emerge from the crime scene, Kim is mostly back to her old self on the internet, proving that the time off was a worthwhile investment.

One of the things that helped Kim cope with the stress of the robbery was, somewhat surprisingly, continuing to film episodes of Keeping Up With the Kardashians. Even when the future of the show seemed uncertain at times, the cameras still managed to capture crucial moments between Kim and her family when she would open up about what happened in Paris, which her mom Kris Jenner told Ellen was “very therapeutic for her.” And even though she’s lived through it, Kris said watching Kim walk her family through what happened is basically near impossible to watch.

“I was watching it and I was bawling — bawling when I saw it,” she admitted. “No one can get through the first few minutes without getting hysterical. Like, I get choked up just thinking about it and talking about it. But it’s remarkable to listen to her tell the story and she does that… moment by moment.”

If the previously released short clip in which Kim tells her sisters she thought she had “no way out,” is any indication, Kris was right — we won’t be able to get through this one without getting incredibly emotional. Keeping Up With the Kardashians returns with a new season on E! on Sunday, March 5.

Will you watch the new season of KUWTK? Let us know over @BritandCo.