Morning Buzz: The Photos From Kim Kardashian West’s Paris Robbery Scene Will Give You Chills + More 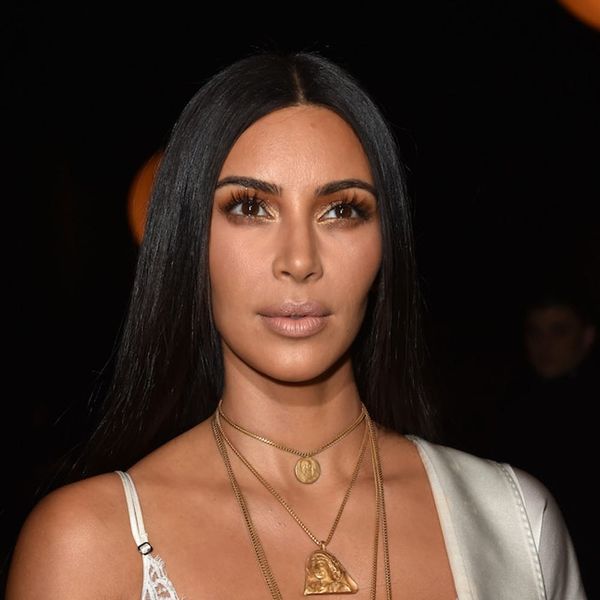 A chilling look into the aftermath of Kim’s robbery leads this morning’s top news stories. Check that and more out below.

1. It’s fairly safe to say that Kim Kardashian West has more or less returned to life as usual following her traumatic robbery in Paris last fall. The suspects have been arrested and even confessed to French authorities, so it’s really, really over. The new crime scene photos that have just been released by France’s TF1, however, offer a sense of just how terrifying the whole ordeal really was. The pics show her Hôtel de Pourtalès room, the gag used on Kim during the robbery, and the tape used on her arms and legs. There are also creepy surveillance pics of the alleged robbers. Kim has reportedly decided not to return to Paris for fashion week this month.

Meanwhile, Kim continues to take care of herself with this latest cosmetic fix to her body she’s always wanted done.

recent Snapchat, she reveals that she’s just had her stretch marks removed, saying that she’s so excited she finally did it. “I’ve been so scared to do it, thinking it hurts so badly, and it didn’t hurt that badly. So I’m so grateful, and I’m so excited,” she said. Of course, stretch marks are so beyond normal and common (some even love them!), and no woman (a mother of two no less!) should feel pressured to have them removed, but if it’s what makes her happiest, you do you, Kim!
Nicole Villeneuve
Nicole is an entertainment and lifestyle writer covering pop culture, news, and cool women doing cool things. She likes yard sales, MTV's Teen Mom, and putting too many memes in the group chat. She lives in Toronto.
Kardashians
Pop Culture
Kardashians
More From Pop Culture