Your iPhone Could Charge from Across the Room 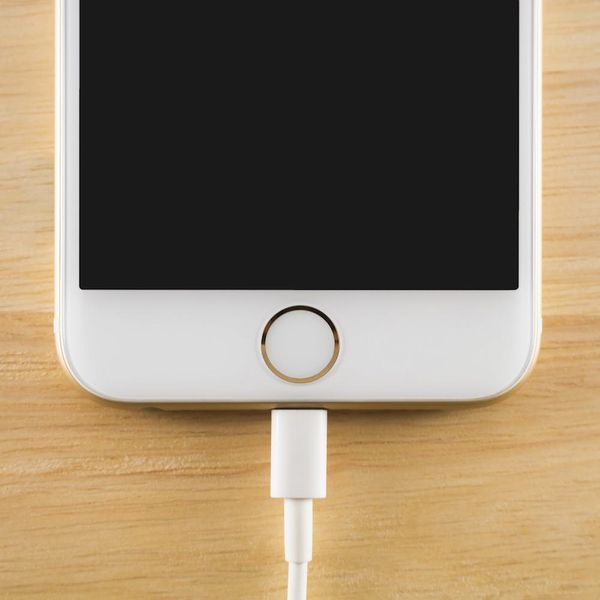 If you’re counting down to the iPhone 8 next year (and maybe you should be — it’s rumored to be a BIG change), you probably already know a lot of the features that could show up on the new phone. According to rumors, the phone will be super sleek, perhaps with a bezel-less screen and maybe even without a home button. And if you’re waiting for wireless charging on the iPhone 8, you may be in for an even better surprise than you had ever hoped for.

According to a report from Fast Company, Apple could tap a wireless charging company (Energous) to make tech that would allow iPhones to be charged from a distance. Translation: Your phone could charge while you’re using it across the room. This is 21st century sorcery, right!?

As soon as items are in range of the Wattup transmitter, they begin charging. No need to place anything on a pad or find your charging cable. This technology would make charging a mindless activity that you never need to think about. The transmitter uses radio frequencies to wirelessly transmit a charge to your devices (kind of like WiFi). And it works with a range of up to 15 feet.

Sign us up. Here’s hoping that Apple will answer these prayers we never even knew we had.