10 Creative Baby Names Inspired by the Month of July 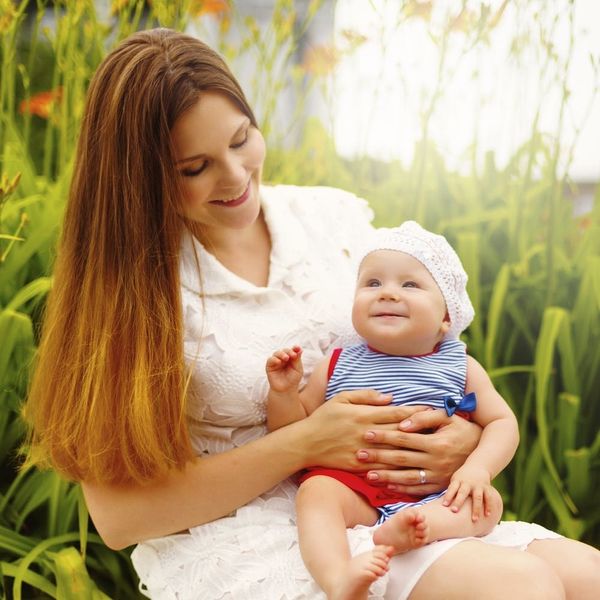 July has arrived! It’s the month of beaches and barbecues, kids off at camp and lots of relevant creative baby name possibilities, including ancient baby names dating back to Julius Caesar, saints’ names, flower names and month names.

1. July: Though other warm months—May, June and August—have been used long and often for baby names, July has rarely been found. But it could make a cute middle name for either gender. As the fifth month, it was originally called Quintilis. When Caesar, whose birth month it was, reformed the Roman calendar in 46 BC — becoming the Julian calendar — it was renamed for him.

2. Julius: The distinguished name of the powerful Roman clan that Julius Caesar belonged to is beginning to show some signs of revival in the US, though it still has a bit of a fussy image clinging to it. New Zealand actress Lucy (‘Zena’) Lawless used it for one of her kids. Julio is the fully-integrated Spanish version.

3. Julian: A handsome sweet spot of a name, Julian has been on the rise since the turn of the century, now at Number 53 and in the Top 20 of several European countries. Several celebs, including Jerry Seinfeld, have picked it for their sons.

4 Jules: The French form of Julius has always been quite common in France and saw considerable early use in the US until it fell off the list in 1961. Nowadays it’s more likely to be heard as a nickname for Julia, though it’s currently a red hot Top 10 name in its native France. Notable namesakes include French writer Verne, cartoonist Feiffer and composer Massenet.

5. Julia: Julia is the feminine form of Julius, found in the New Testament and also the name of numerous early saints. She’s a lovely evergreen classic, both sweet and strong. It’s currently at Number 65 in the US, is the top name in Poland and is Number 3 in Sweden and the Netherlands. Nowadays some parents — with or without Italian roots— are also considering Giulia.

6. Juliet: The quintessential romantic Shakespearean name is now — at Number 253 — at its highest point ever in the US. Actress Emily Watson has a Juliet. The elaborate French form—Juliette—is also used.

8. Juliana/Julianna: The feminine form of Julian has been a Top 200 name since the millennium. The Good Wife actress Julianna Margulies spells her name with two ‘n’s.

10. Julitta: An Italian and English early saint’s name that was chosen by Marcia Gay Hardin for one of her twins.

On another note, Ruby is the birthstone for the month of July, presenting a vintage name as vivid and colorful as the gem itself. There are also two birth flowers for this month. The Larkspur, the subject of many myths and legends, and whose meaning is ‘an open heart and ardent attachment,’ suggests Lark as a meaningful middle name. Another name for Larkspur is Delphinium. The second July flower is the Water Lily, opening up a garden full of possible Lily-related names.

Do you have a favorite or unusual July baby name not on our list? Tweet us @BritandCo and let us know!