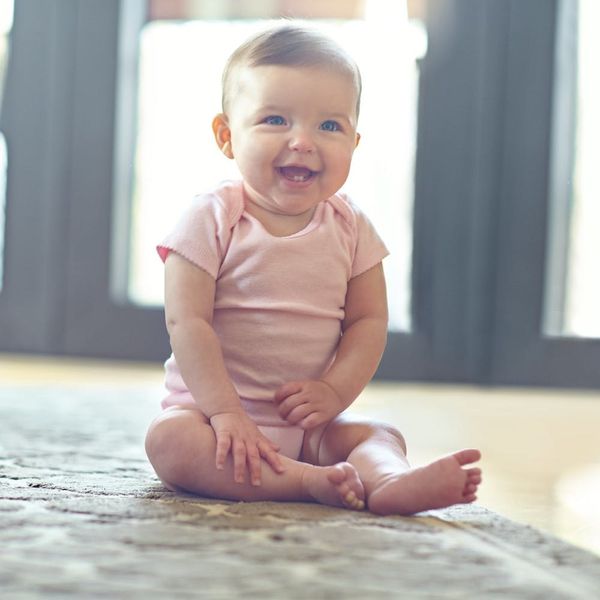 October 22 through November 21 is Scorpio’s domain. Scorpio is the last of the water signs for this calendar year and ruled by Pluto and aquamarine. Those given this sign are thought to be calm and aloof but are really quite passionate. A vast array of suitable baby names represent the eighth sign of the zodiac.

1. Asherah: Scorpio joins Cancer and Pisces as one of the Zodiac’s three water signs, making water-themed baby names rooted in mythology appropriate for a Scorpio baby. Amphitrite is a Greek goddess and queen of the sea. Her son Triton has oceanic power as well. Hindu mythology has a water god named Varuna, and Asherah is a Mesopotamian mother goddess, called “she who walks upon the sea.”

2. Crispin: The sign of the scorpion stretches across the middle of autumn, a month of crisp air, harvests and spooks. For a name heavy with this autumn imagery, consider choices like Crispin, Bruno, Hazel and Sage. Hallow, Fae, Dragomir and Lore are all evocative of Halloween.

3. Evening: Scorpius is one of the brightest constellations and has featured as various symbols across cultures. Hawaiian myth ties the fishhook constellation to demigod Maui; Scorpius is part of the Azure dragon in Chinese astrology. Scorpio’s brightest star is Antares, also called Vespertilio, which comes from the Latin word for “evening.” If Vespertilio is too much name for you, try word name Evening instead.

5. Kaimana: Scorpions are intense and mysterious people; they rarely care what others think of them. While seeming cool and unemotional at first, they are brimming with power and passion just below the surface. Kaimana combines the Hawaiian words for “ocean” and “power.” In Hinduism, divine feminine power is personified as a creator goddess, Shakti. Other powerful Scorpio baby names include Oswald, Godric, Valencia and Jabbar.

6. Nix: The scorpion is ruled by Pluto, god of the underworld, though prior to the dwarf planet’s discovery, Mars took on that role. Pluto has five moons; of these, Charon and Nix work best as baby names. Pluto’s largest moon has a dark place named Mordor Macula after a land in The Lord of the Rings.

7. Samhain: The majority of the Scorpio range takes place in November. Nova and Ember are obvious but lovely derivatives. In Irish, the word for November is Samhain; Arazoa is the Basque name. Noa, Novi and Nona are other November monikers. Finally, autumn is a tamer seasonal name for more traditional parents.

8. Steel: While aquamarine is most strongly identified with this birth sign, beryl, obsidian and topaz are other Scorpio gemstones. Of these, Beryl and Topaz are the most name-like. The strength and compound nature of steel applies readily to the Scorpio, making Steel another earthy name for a Scorpion. Benjamin Huntsman and Sir Henry Bessemer were inventors who greatly aided the steelmaking process. Borrow their names for a November baby.

9. Sylvia: Many Scorpios have spent time in the public eye. From modern celebrity scorpions, such as Leonardo Dicaprio and Willow Smith, to historical figures, there is inspiration for namers of all tastes. Poet Sylvia Plath, French philosopher Voltaire, and President Theodore Roosevelt are a few of these. Also look to Indian Prime Minister Indira Gandhi and actresses Tilda Swinton, born Katherine Matilda, and Tatum O’Neal as inspirations for Scorpio baby girl names.

10. Thorell: Scorpions symbolize passion, protection and the love of solitude. In ancient Mesopotamia, Ishhara was a goddess associated with the scorpion. Later, the Egyptian goddess Serqet, or Selket, was both an embodiment of and protection from scorpions. A scorpion features in a Greek myth involving Orion and Artemis. Names Thorell, Alacran, Mordax, Lindo and Angelena come from the taxonomy and common names of various scorpion species.

Do you or your Scorpio baby have a unique name? Share it with us @BritandCo!

This post was previously published on Nameberry by E. Wittig.