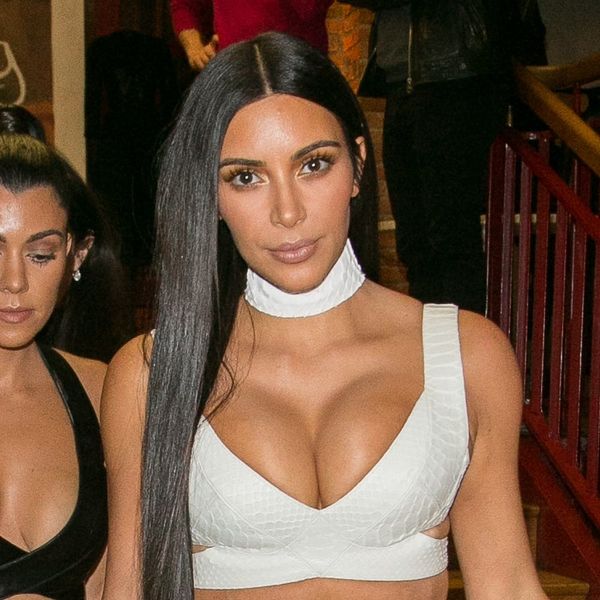 Whoa! This is unexpected! After finally (and heart-wrenchingly) breaking her silence around the terrifying robbery she suffered while in Paris back in October, no one could blame Kim Kardashian for possibly thinking that justice would never be served. The lack of any news around the investigation over the past few months have hinted at possible dead-ends, but now that’s all changed, as a shocking 16 arrests have been made in connection to Kim’s robbery.

Reports have been popping up from French news sources not only claiming that a whopping 16 people have been arrested, but that some suspects are still being held for questioning.

Though there are no current details on who may have been arrested or how they might be connected to Kim’s robbery, this could be the first major step toward seeing some scary criminals behind bars and perhaps even the return of the nearly $11 million worth of possessions and jewelry that was stolen, including her “upgraded” 20-carat Lorraine Schwartz diamond engagement ring that had just been given to her by Kanye in September.

We’ll just have to wait and see what happens next in this IRL crime-filled drama.

Do you think Kim will ever see her stolen goods returned? Tweet us @BritandCo!