5 Shows to Stream Right Now for This Is Us Fans 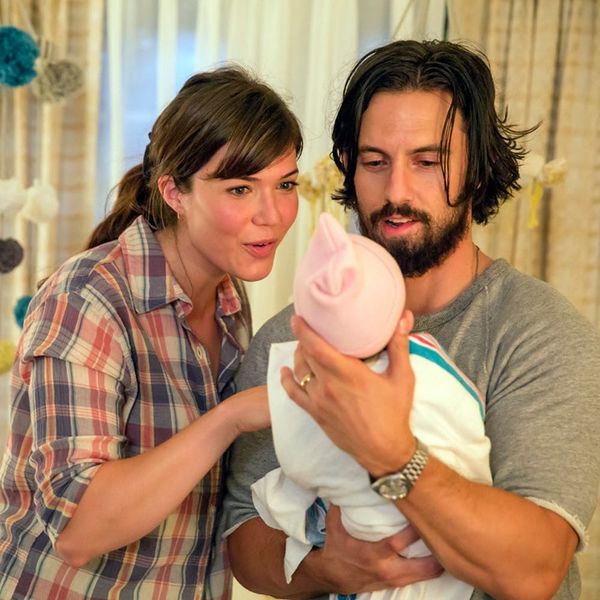 Every year, there are some sleeper hits that attract a cult following. Although you may not have often heard of This Is Us when it premiered in September, talk to any fan and they’ll gush about the show. If you missed the last couple of episodes, now is your time to catch up. The show just presented its midseason finale and is going on hiatus for a little while. For those looking for a way to fill the time, may we suggest these five shows perfect for filling the void? Whether you’re looking for more sentimentality or another show that focuses on many different lives, these are the five you should be queuing up right now.

In this new show from NBC, Kristen Bell plays a woman who wakes up dead only to discover that she wasn’t very nice in her life. Watch it for Ted Danson as the man in charge and even some appearances by Adam Scott. Find episodes now on NBC and Hulu. (Photo via NBC)

IF YOU LIKE LAUGHS IN HARD TIMES, WATCH BETTER THINGS

Louis C.K. helped create this show about a single mother in LA trying to raise her three daughters while also working on her acting career. It’s very, very funny and brutally honest. You can watch it now via FX. (Photo via FX)

Zach Galifianakis plays Chip Baskets, a man who flunked out of French clown school but will do anything to keep his dream alive. You can stream it from Hulu. (Photo via FX)

One of the all-star premieres of this year, Atlanta follows two cousins as they try to rise through Atlanta’s hip-hop scene. It pays attention to the city, just like This Is Us sends love to Pittsburgh. Watch it now on FX. (Photo via FX)

IF YOU LIKE LOTS OF STORY LINES, WATCH PARENTHOOD

The Braverman Clan kind of perfected the family drama. This winning show had an all-star cast in its run, including Lauren Graham, Peter Krause, Mae Whitman, Dax Shepard and Joy Bryant. You can watch Parenthood on Netflix. (Photo via NBC)

What other shows are you watching lately? Let us know @BritandCo!