These 6 Celebs Own the Athleisure Trend 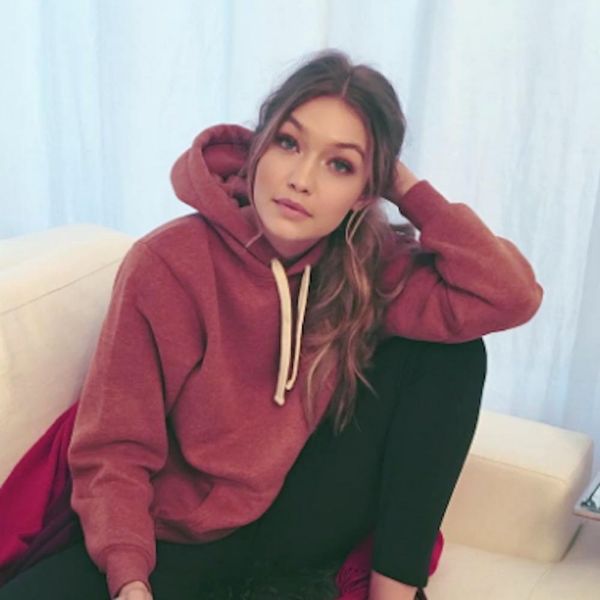 It seems quaint now to think back to a time when celebs wearing yoga gear or sweats out in public was a noteworthy sartorial choice; flash forward to 2016, and comfies not only still rule the world, but the athleisure trend shows no signs of slowing down — in fact, Merriam-Webster made it a surprising pick for a new word just this year.

1. Kylie Jenner: Even when she’s rocking the full-glam look, Kylie is the undisputed queen of athleisure — no small feat with a family who wears athletic gear, and wears it well, practically nonstop. While we wait for her to expand her Puma show deal into some must-have leggings, we’ll keep copping her signature oversized crews and skinny bottoms look (especially if we can get our hands on this Kanye Pablo merch). So simple, so effective.

2. Beyoncé: The Internet came to a standstill the morning Bey finally dropped Ivy Park. And with good reason: It had been about two years since she first hinted that a clothing line was on its way, and the luxurious activewear was everything we’d dreamed of, equally perfect for breaking a sweat or chilling hard. Though these days we’re more accustomed to seeing Bey in fierce stage outfits and backlit by pyro on the Formation World Tour, she’s made a move toward more natural hair and makeup and is even able to make a head-to-toe sweatsuit look good. So that’s something.

3. Gigi Hadid: Even off the runway, Gigi manages to make casual look so damn fancy. The way Gigi pairs individual items — seen here in an oversized faux fur, leggings and crisp white Balenciaga-looking sneakers — is what makes her take on athleisure an original. She and Bella aren’t seen leaving the house without killer comfy combos, making sure we’ve always got our eye on them for the latest trends.

4. Gwen Stefani: If it’s not Sporty Spice, Gwen just might be the OG of athleisure cool, with sports bras as tops, sneakers and her signature black-and-white Adidas tracksuit as wardrobe staples both on stage and off since the ’90s. It seems like she still prefers being comfy to glam, pictured here snuggled up to BF Blake Shelton in an oversized hoodie and ball cap. TRUTH.

5. Cara Delevingne: Cara’s Instagram screams “athletic,” often depicting her commitment to being active, but even when not exercising, she does casual-comfy better than most, often pictured off duty in jeans and sneakers. Here, she hams it up in front of the White House with a sporty ponytail and black and white Pumas. Perfection.

#tbt a snap from my playdate with @lalignenyc shot by @ungano_agriodimas a little while back.

6. Olivia Wilde: Low-key Olivia Wilde has some of the most consistently chic and comfortable athleisure looks. While she can pull off some serious red carpet glam (even when pregnant), she looks at her best with minimal hair and makeup and soft seams. GOALS.

Do you live in your athleisure? Tweet us your favorite look @BritandCo!