Merriam-Webster Just Added These Surprising Words to the Dictionary 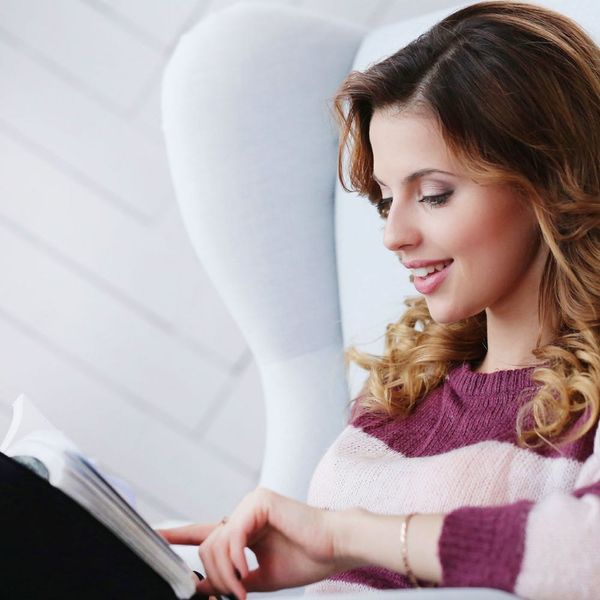 Listen up, wordsmiths: The dictionary just got a whole lot more, uh, hip. In an effort to keep with the times — and possibly other slang-wielding competitors like Oxford English —Merriam-Webster just added more than 1,400 words to its Merriam-Webster Unabridged edition, and some of their choices just may surprise you.

Case in point? FOMO, for one. That’s riggggghhhttt, now no one human need have fear of missing out when it comes to knowing the popular slang term’s (a noun, according to the book) definition. Other popular abbrievs (pun intended!) that made the cut? TMI (that’s too much information, for the jargon impaired) and ICYMI (ya know, in case you missed it).

Well there you have it, grammar junkies! You’re officially clear to go nuts with these terms — and approximately 1,393 more just like them!

What do you think about Merriam-Webster’s picks? Let us know over @BritandCo!

Nicole Briese
Nicole is the weekend editor for Brit + Co who loves bringing you all the latest buzz. When she's not busy typing away into the wee hours, you can usually find her canoodling with her fur babies, rooting around in a bookstore, or rocking out at a concert of some sort (Guns N' Roses forever!). Check out all her latest musings and past work at nicolebjean.com.
Books
Entertainment
Books
More From Entertainment