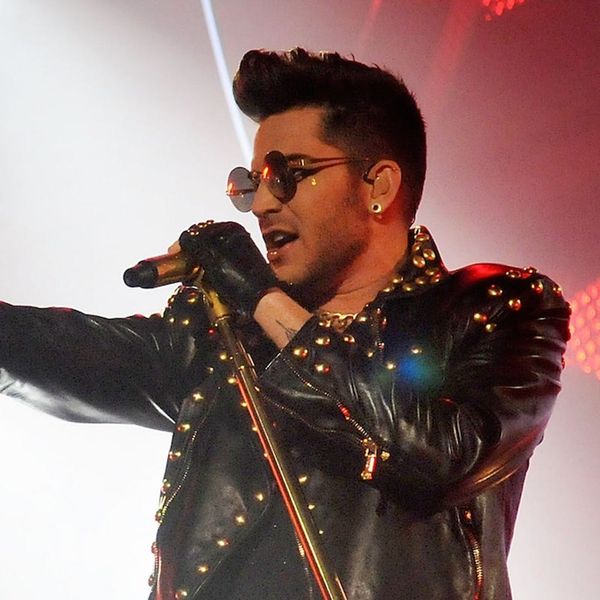 Nothing is sacred in the remake and reunion business — even our best Friends aren’t off limits — so it wasn’t exactly a huge surprise when FOX announced a two-hour remake of Rocky Horror Picture Show. The initial casting of Orange Is the New Black‘s Laverne Cox as Tim Curry’s Frank-N-Furter was enough to get us fully on board, and now with the news that they’ve found their Eddie, we can hardly stand the wait to see this modern small-screen remake: American Idol and Glee alum and current Queen frontman Adam Lambert is the perfect fit, and just might turn the glam up to 11 on this one.

Eddie, the rock and roller who crashes Dr. Frank-N-Furter’s party on a motorcycle, was originally played by Meatloaf in the 1975 cult classic. Cox has already described the costume changes in the remake, which will air on FOX in the fall, as “fashion forward,” and the training and rehearsals to be rigorous. They have a lot to do justice, so we hope so!

“Rocky Horror always made me feel like it was okay to celebrate my weirdness, ” Lambert has said in a statement. “Hallelujah, bless my soul! I love that old time rock-n-roll!” YES!

Are you excited for the Rocky Horror reboot? Let us know on Twitter at @britandco!