Here’s How AI Is Already Affecting Your Daily Life 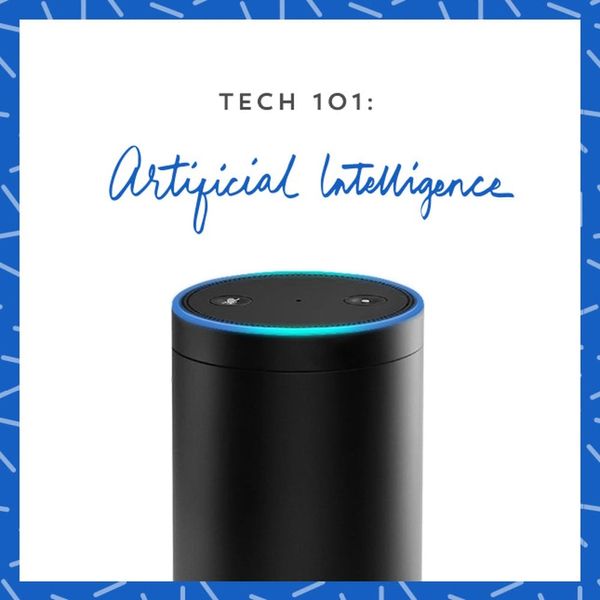 We’ve talked quite a bit about artificial intelligence (AI) around here lately. It can do some pretty great stuff, like manage your emails for you and power your digital butler. Like with anything we use super often though, we wanted to know what it really is. Can a machine or a piece of software really be “intelligent?”

Sorry to disappoint, but it’s not really a yes or no answer, since our definition of artificial intelligence changes so often. For example, what might have been considered AI five years ago may now just be thought of as standard — nothing special about it. Roll up your sleeves, because we’re about to get our hands dirty.

What AI Actually Is

AI is intelligence that isn’t exhibited by humans (this might seem obvious, but hang in there). An “ideal” intelligent machine analyzes its environment and acts on whatever it thinks will have the greatest chance of success. In layman’s terms, AI is when a machine or software mimics human brain functions like learning and problem-solving. Things currently categorized as AI include speech recognition, playing games like chess against humans, self-driving cars, etc.

One especially popular trend over the past couple of years has been getting apps to recognize natural language; for example, searching your email with a phrase like “emails from Annie last week” as opposed to something like “from:Annie, date:11-25-16.” Nobody’s got time to memorize formats like that.

Believe it or not, AI isn’t all computer science and math, because those aren’t the only things that contribute to natural intelligence, the kind humans have. It also draws on psychology, linguistics and even philosophy. (Basically, computers have to go to college too.)

How You (Yes, You) Use It Every Day

No, AI isn’t just for the super science-y people, unless you count anyone who’s ever used Siri, Amazon Echo, Google Assistant or even Facebook as super science-y. Yep, you reap the benefits of AI all the time and probably don’t even notice it aside from an “oh that’s cool, it actually did what I wanted!” Like when you ask Siri to add something to your calendar and you think it might be a little too complicated but, like a champ, she pulls through. Or when something actually interesting and relevant to you pops up on your Facebook Newsfeed. But how do all those apps do it? The term of the day is machine learning. This is the really good stuff.

Machine learning is when a machine, app, etc. learns new things without being explicitly programmed to do so. For humans, this is like somebody telling you that they like Harry Potter, so you guess that they probably also like Game of Thrones, since both are in the fantasy genre.

Relevant stuff coming up on your Newsfeed happens in a similar way; Facebook’s algorithms work behind the scenes to identify patterns and judge the probability that you’ll like or comment on something that’s similar to content you’ve interacted with before. That’s why it’s so easy to get lost down the Facebook rabbit hole. Humans do this all the time by recommending stuff to each other, so we don’t think of it as all that fancy, but it really is!

Imagine a (very near) future where you can tell an app five of your best friend’s interests and it can come up with THE perfect gift every time. A no-stress holiday season? Count us in.

What’s your favorite example of an app learning from humans? Tell us @BritandCo!