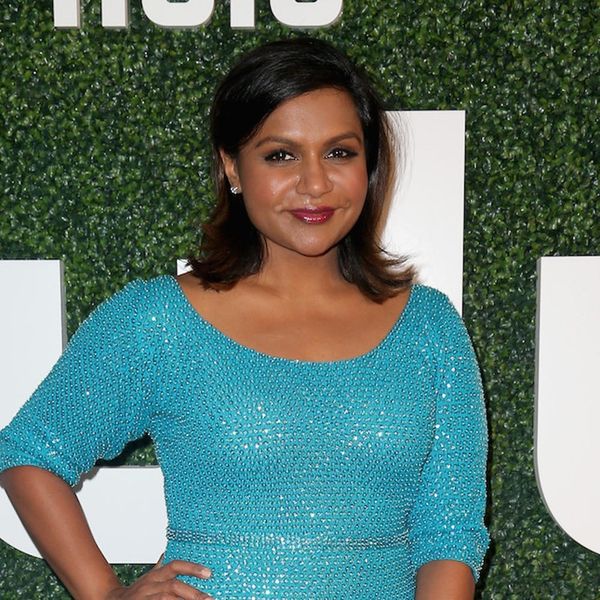 Now that the holidays are over, you’re neck deep in your resolutions and wondering if you can get away with leaving your cozy fairy lights and snowflake window decor up for the rest of winter.

But you’re also ready to get back to a routine, which includes ditching your holiday movie binge for your regular TV schedule. Aside from already being able to live-tweet the new season of The Bachelor, there are some fall cliffhangers to pick up on, and because we couldn’t simply title this “When is This Is Us back?!,” here are when some of your other staples will be back in the coming weeks after a holiday break.

1. January 10 — This Is Us: After a HUGE cliffhanger, our fave new show returns to keep us GLUED to the TV.

2. January 13 — Vampire Diaries: The beginning of the end! Vampire Diaries is ending after this season, and we’re not sure how much all the flashbacks from the fall finale might factor into the last stretch, but you can bet we’re gonna be watching to find out.

3. January 16 — Gotham: This one is teasing the return of the Joker-esque Jerome and his evil, spooky laughter.

4. January 23 — Jane the Virgin: It’s been almost TWO MONTHS since Jane went on winter hiatus, leaving questions about Rafael in the balance. Luckily, the teaser promises enough drama to make up for it.

5. February 12 — The Walking Dead: Rick and his team have reunited, and now they’ve got to figure out what to do about Negan, who will (sadly) be sticking around for a while.

6. February 14 — The Mindy Project: Could there be a better date for a Mindy Project premiere? No. No there could not.

7. March 22 — Empire: There’ll be just over three months between the finale that saw Tariq try to squeeze Lucious out by freezing Empire’s assets, and it’ll be just the injection of drama we need for spring.

8. April 18 — Pretty Little Liars: So begins the final 10 episodes of PLL *SOB,* and it’s DEFINITELY looking like it’ll go out with a bang — the teaser promises something major for Hanna.

Which show are you most looking forward to the return of? Let us know @BritandCo!