Amazon and Hulu Are Doing Something That Netflix Won’t 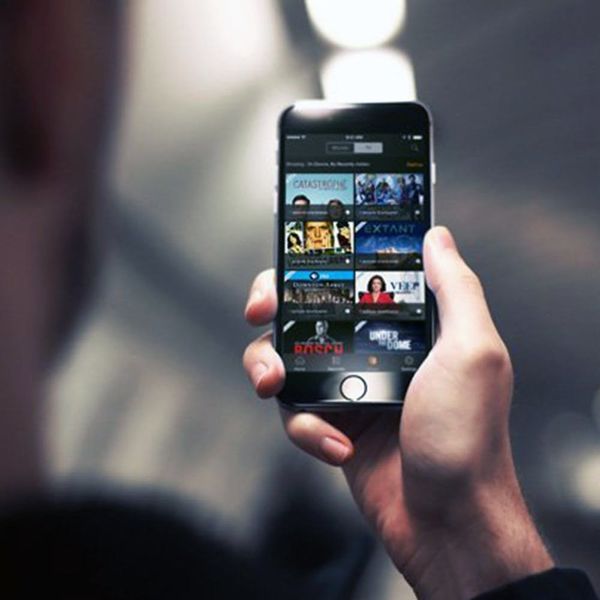 While you may have been filling up your social calendar with couch time for all the new TV shows and movies arriving on Netflix in September, the streaming company’s rivals were busy revealing new features.

Amazon Video On the Go: Wednesday Amazon announced a new ability — Amazon Prime subscribers can now DL content onto their Android/iOS devices to the Amazon Video app without any additional fee, making content watching anywhere and everywhere a buffer-free zone. Those that pay the annual Amazon Prime fee and live in the US, UK, Germany or Austria (first to get this feature) will be able to take their fave shows and movies on the train, in the car and even on the plane for free without the concern of spotty WiFi. Just make sure you complete the DL prior to exiting a WiFi zone and make sure you’re not actually the one driving any of those modes of transport when viewing ;)

While this feature has been available on Amazon devices like Fire TV and Kindle Fire in the past, this is the first time it is expanding to new products. More interesting, it appears Amazon will be the only streaming co that will be allowing offline capabilities for a while, if not forever. According to The Hollywood Reporter Netflix will never be going that route (no really, the streaming company’s director of corporate communications and technology Cliff Edwards *literally* said it’s “never going to happen”). Netflix sees that as a short-term solution for the long-term problem of quality WiFi access. Clearly don’t hold your breath, Netflix subscribers ;)

Commercial-Free Hulu: The company that saved The Mindy Project also had some news to share Wednesday. The streamer now offers a “No Commercials” plan for $11.99/month (for those not wanting to spend that much there’s also the “Limited Commercials” plan for $7.99/month). So now you can say farewell to all those obnoxiously loud, long and irrelevant ads while you’re bingeing Empire. TY Hulu.

Are you more excited about Amazon offering offline viewing or Hulu’s new commercial-free plan? Or are you into both equally? Share those thoughts with us in the comments.