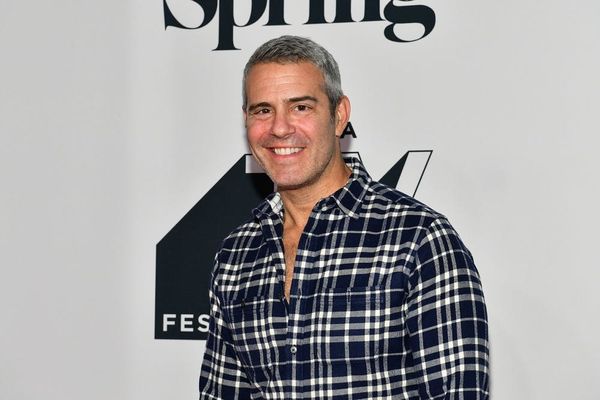 Andy Cohen is officially a dad! The Watch What Happens Live host just welcomed his first child, a baby boy, via surrogate. He announced the news with a sweet Instagram post on Monday, February 4.

Cohen then detailed the meaning behind his newborn’s name, and gave a heartfelt thanks to the surrogate who helped bring the baby into the world. “He is named after my grandfather Ben Allen,” he wrote. “I’m in love. And speechless. And eternally grateful to an incredible surrogate. And I’m a dad. Wow.”

Cohen first revealed that he was expecting a child via surrogate in December. “After many years of careful deliberation, a fair amount of prayers, and the benefit of science, if all goes according to plan, in about six weeks time I’m going to become a father,” he said during an episode of WWHL. “Though it’s taken me longer than most to get there, I cannot wait for what I envision will be the most rewarding chapter yet.”

Since announcing the birth of his son, the talk show host has been showered with well wishes and congratulations from friends such as Mariah Carey, Anna Faris, and John Mayer.

“Congratulations Andy!” the singer shared on Instagram, posting a pic of an adorable pair of baby moccasins he recently gifted Cohen on an episode of his own Instagram talk show, Current Mood.

“I love you,” Cohen commented back. “I can’t wait for you to meet him tomorrow.”

Are you happy about Andy Cohen’s news? Let us know @BritandCo!