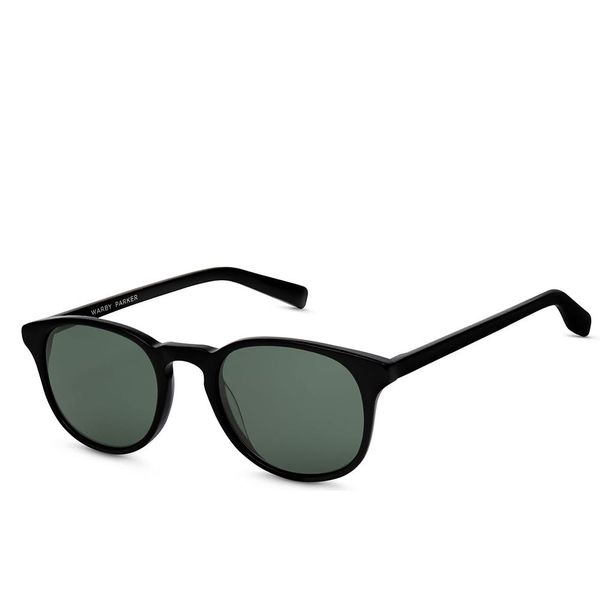 If there’s one thing that we know about wearable tech, it’s that if it doesn’t look good, we won’t wear it. Remember that whole “Google Glass” fiasco? Well, it looks like Apple is finally expanding its wearable game from your wrist to your face. And if the sleek design of the Apple Watch is any indication of future designs, this could be one wearable that takes off.

According to a report from Quartz, Apple is considering making smart glasses that kind of look like a pair of Warby Parkers. Specifically the rounded, mod Downing Sunglasses. The glasses would be able to give you notifications, your distance walked, directions to wherever you’re going and other useful information. It would connect wirelessly to an iPhone, much like how the Apple Watch does now.

Basically, the glasses would be capable of AR (augmented reality) — much like Pokemon Go —but not a total, immersive VR (virtual reality) experience. For the past couple of years, Apple has been filing AR patents, so it’s fairly likely that this could actually be happening. But don’t hold your breath for Apple glasses to happen super soon. If they are indeed happening, we won’t see them until 2018 at the absolute earliest. If you’re waiting for smart gear for your face, you should check out Snapchat’s new Snap glasses.

Would you wear Apple’s smart glasses? Let us know @BritandCo!