8 Major Upgrades Coming to Your iPhone With iOS 9 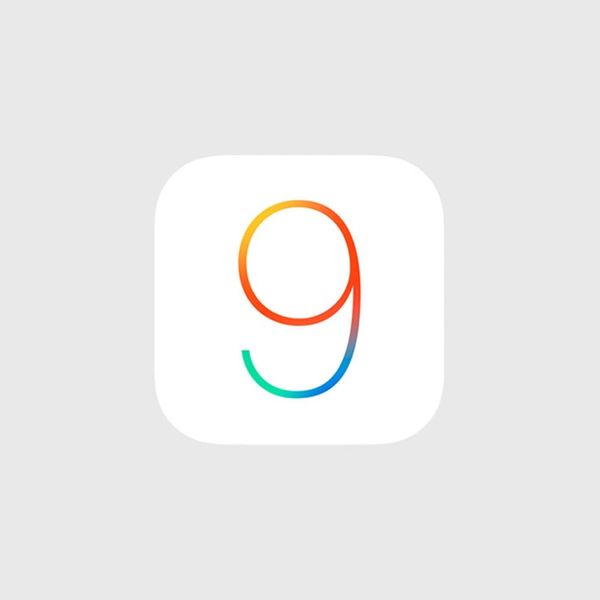 Tech conferences always get us excited about the future of all of the devices. So naturally, the keynote speech at this morning’s Apple Worldwide Developers Conference — aka WWDC — was packed with endless reasons to get pumped for what’s coming next from the tech giant, including major updates to something iPhone users interact with (every minute of?) every day: iOS 9. From advancements from your pal Siri to integrated transit mapping and even an app looking to replace your Twitter feed, check out the eight most noteworthy upgrades below, all of which will be available as a public beta in July and to everyone this fall. Start brainstorming storage-saving options now!

1. News: By far the major standout — at least in our eyes — is Apple’s latest built-in app called News, which just might replace your Twitter feed or Facebook’s recent Instant Articles. Available to iOS users in the US, UK and Australia, users are able to pick the publications/outlets + topics that interest them the most to create a constantly updated and curated news feed all in one spot. Scan, browse or read interactive multimedia pieces filled with images, animations, video and actual words. When you’re done with one, a simple swipe will take you onto the next.

2. Apple Pay: To help users dive further into its wireless payment method, the company is releasing a slew of updates that may finally get even the most skeptical on board. Not only is Apple Pay getting its very own Square reader and being integrated with buyable Pins, but its teaming up with Discover in the fall, which means Apply Pay will work with all major credit networks. But there’s even more exciting news: Apply Pay will soon include store-specific card capabilities as well as the ability to store reward cards like ones that collect points from CVS or Dunkin’ Donuts. With all those updates, Apple is rebranding Passbook as Wallet to seamlessly store everything like credit + debit cards, reward cards, boarding passes, event tickets and more.

3. Siri Updates: With iOS 9, Apple is promising the digital assistant will be more savvy concerning all things Y.O.U. Besides boasting to be a whopping 40% faster and more accurate, major personalization improvements include users being able to ask Siri to find specific photo albums on your phone by searching for titles or through the geo-tag feature, remind you to read that article you saw at the office once you kick up your feet at home, make suggestions on apps or places to go, let you know what time they should leave for an upcoming event, start playing a podcast or music as soon as you plug in headphones and (most likely) way more. We’re kinda curious as to what Siri can’t do this time around.

4. Notes: One of Apple’s standbys is getting quite the facelift with the new iOS. Users will be able to do things they’ve probably always wanted to — or have used other apps for — like making to-do lists, adding photos + content from Safari, Maps and more and even sketching right within the app.

5. Transit in Maps: The newest feature to Apple’s Maps app will include transit directions for numerous cities throughout the world, providing bus, train, subway and ferry directions to locals or travelers. With detailed directions on efficient entries and exits to major cities as well as pinpointing nearby restaurants, bars, shops and more, it may finally be time to start using Apple’s heavily scrutinized direction helper.

6. NewMultitasking Features: Get ready to get your iPad busy bee on, because iOS 9 is packed with plenty of multitask upgrades. There will now be Split View for those that want to play with two apps simultaneously, Picture in Picture to keep watching a video while reading emails and Slide Over, which gives users the ability to open a second app without leaving that currently open one.

6. Health Updates: Apple’s health hub will soon be going beyond basic data collection like calories burned or sleep stats to give you an even closer peek into your everyday well-being. Additional deep-diving features including tracking water consumption, your UV exposure, your reproductive health (!!!) and how long you sit could bring immediate light to bad habits you didn’t even know you had and help directly alter your daily behavior aka push you to fiiiinally ask your boss for that standing desk. Expect it to prescribe prescriptions by iOS 10 ;)

7. HomeKit: Finally, Apple released more details on its all-home apps hub, which will allow users to tinker with locks, security, lights and thermostat settings from wherever they may be. Left for the airport and forgot to turn off your bathroom light? No need to call your neighbor any longer!

8. CarPlay: The smarter, safer way to use that iPhone in your car — though you shouldn’t really do that when driving anyway — also is getting a facelift. The tech co announced today users will be able to connect to the app wirelessly so they can better (and always) keep their eyes on the road.

Head to the Apple WWDC 2015 keynote website to checkout all the highlights.

What iOS 9 feature(s) are revealed at the Apple WWDC 2015 keynote are you most excited about? Let us know in the comments.